How to make rakija 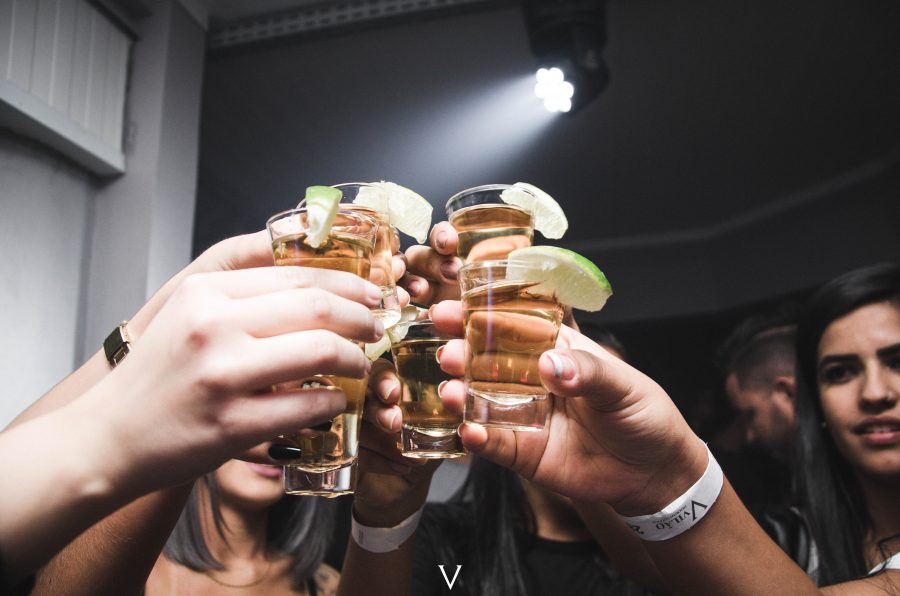 In Croatia, rakija is many things: a delicacy, an art, a pastime, or a sport, depending on who you ask.

This Croatian alcohol has been produced and perfected in the region for thousands of years. Simply put, rakija is a brandy that comes in various flavors, colors, and levels of intensity, reports travelhonestly.com.

Get to know the various types of rakija

RAKIJA MADE FROM GRAPES

Lozovača (also known as loza) is created from grapes picked right off the vine. These grapes are specially separated from those that go into winemaking.

Next is komovica, rakija made from groždani drob – everything that’s left over after grapes are pressed and their juices drained. This magical mush, also known as kom, is a pomace of grape peels, pulp, and seeds. Komovica, however, is lower quality rakija than lozovača.

RAKIJA MADE FROM PLUMS

Šljivovica (also known as simply šljiva) is made from plums. Here’s ones of the reasons šljivovica stands out. It gets its true flavor, aroma, strength, and richness after the first distillation. Every other rakija has to be distilled twice, except šljiva.

RAKIJA MADE WITH HERBS

Another well-known Croatian rakija, called travarica, is mostly produced along the coast. Travarica is usually made with lozovača as a base, with various herbs added in. The herbs traditionally used in travarica are believed to have medicinal purposes.

In Lika, for example, there is rakija made from hawthorns: glogovača. Lika is also proud of drenovača (cornelian cherry brandy). This brew is considered a cure, not so much a drink. The saying zdrav ko dren [healthy as a cornelian cherry] confirms that belief.

RAKIJA MADE FROM OTHER FRUITS

The most common fruit-based rakijas get their names after the fruit they are distilled from. A few examples are:

The difference between Croatian rakija and Croatian liker

Liqueurs use rakija as a base. This is usually lozovača because it has the most neutral taste of all rakijas. Sugar and fruit are added, then steeped for a while in the sun. This makes liqueurs sweeter and less strong. The only exception is pelinkovac, which is both bitter (the word pelin means wormwood) and sweet.

The most beloved liqueurs in Croatia are orahovac made with green walnuts and višnjevac with sour cherries. In Gorski Kotar, the liqueur borovniček, made with foraged blueberries, is thought to strengthen the blood.

Somewhere in between is rakija with steeped fruit but without added sugar. This is the case with smokovača [fig rakija], rogačica [carob rakija], and medica (honey rakija). These drinks also contain high percentage of alcohol.

So, how to make rakija? Click HERE to find out.