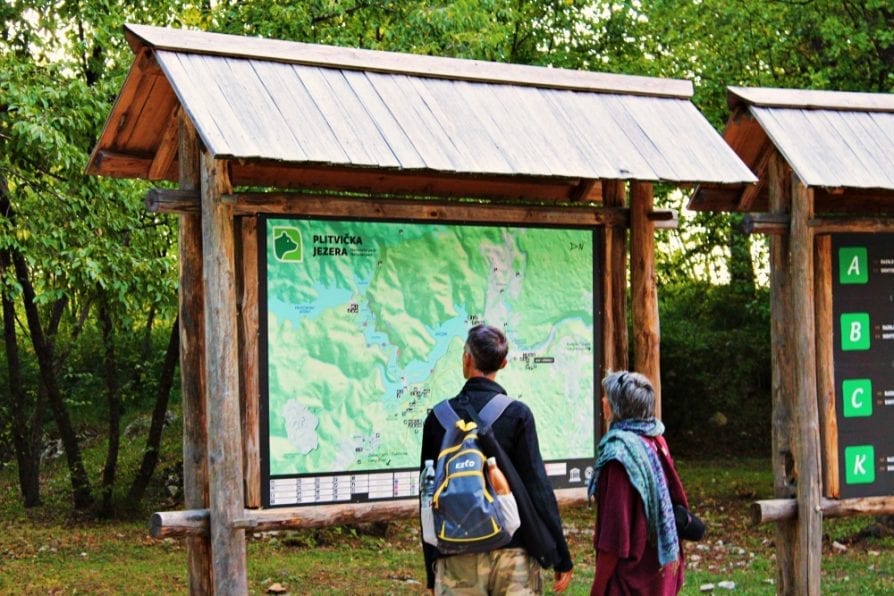 Book Ahead or Wait ‘til Fall

Croatia, more specifically the cities and islands that make up the Dalmatian Coast has grown in popularity as a top travel destination over the years, courtesy of the HBO hit TV series Game of Thrones. Nestled between the Balkans and central Europe, the Summer season is the most popular time to travel to this sought-after Adriatic gem so book well in advance if you are looking to vacation during Sail Week…

Think Outside the (Hotel) Box

Airbnb is very popular in Croatia, especially in the coastal cities and islands, making it easier for travelers to find hidden gems at reasonable prices near top attractions and restaurants….

Game of Thrones fans will enjoy exploring the backdrop for Kings Landing, but will quickly find there is more to Croatia then just Dubrovnik….

Here is what they say about Plitvice Lakes:

If you’re staying longer than a week, visits to Zadar, Plitvice Falls and the capital of Zagreb to round-out an almost complete trip of what Croatia has to offer.

There are many travel options when visiting Croatia. Some destinations are connected via ferry, such as from Dubrovnik to Hvar, while others have multiple connections via bus or train…

It’s not easy putting into words the feeling that descends the first time you set your eyes on the beauty of the Dubrovnik’s old town. Limestone streets flanked by baroque-style buildings, nestled on the turquoise backdrop of the Adriatic Sea, provide some jaw-dropping sunsets….

Croatia truly has the right mixture of contemporary and old-school cuisine. If you’re in the mood for traditional Dalmatian faire, try the Peka. Peka is a blend of vegetables and meat sprinkled with olive oil, herbs that is baked to brilliance in a pot under a bell-like dome that is thrust in the fireplace…

Whimsical Wines
Wine in Croatia is fantastic! Greek settlers were the first to introduce vineyards to the Croatian Coast back in 5th Century BC. Croatia produces a majority of white wines with around 300 official wine-regions throughout the small, island-heavy country…