In December over 5700 seats on Istanbul – Zagreb route 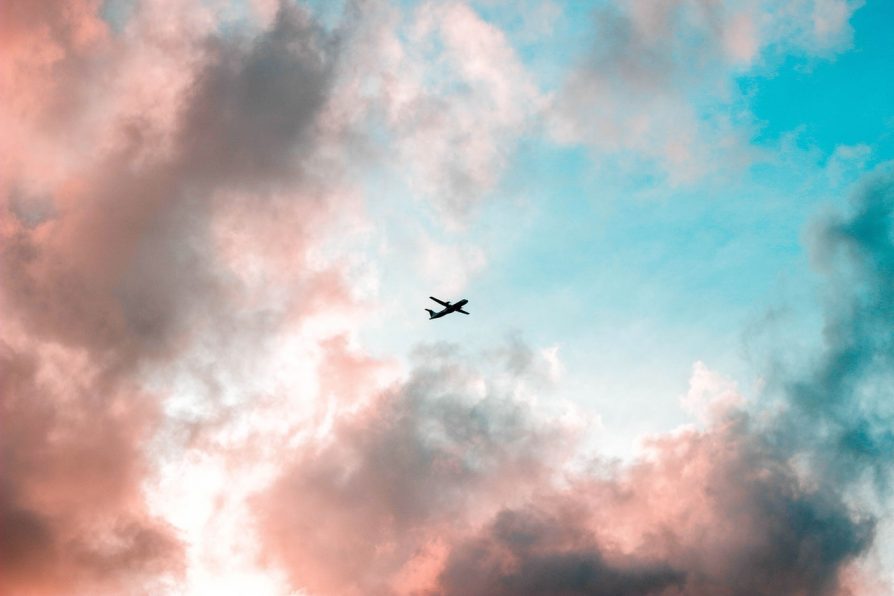 As Croatian Aviation reports, Turkish national airline has stabilized the number of weekly flights to and from capital of Croatia, four flights per week are running from the beginning of September this year.

In the last month of this year, Turkish Airlines will maintain the same number of weekly flights as before, operating between Zagreb and Istanbul on Mondays, Wednesdays, Fridays and Sundays.

The B737-800 and A321 aircraft, which have a capacity of 151 and 188 seats, respectively, will operate on the route between Zagreb and Istanbul. Given the announced 17 flights between the two mentioned cities, Turkish Airlines will offer 5726 seats in both directions in December, which, given the current situation, is a satisfactory number.

Turkish Airlines currently offers daily flights to Zagreb from January 2021, but it is actually an old schedule that the company has not yet revised. We can expect that the number of flights in the coming winter months will be reduced to three or four flights a week.

The Turkish airline operates regularly to Zagreb and there are no ad-hoc flight cancellations on this route. Given that there are no restrictions on travel to Turkey, a large number of people travel to Istanbul for a short vacation nowadays. It is worth mentioning the special prices of airline tickets on this route, less than a month ago we organized, in cooperation with the airline, a giveaway on this route.

Turkish Airlines continues to monitor the situation with the global pandemic. We expect that, during the spring of next year, international travel demand will growth again and TK will increase the number of weekly flights to Zagreb, with possibility of coming back to Dubrovnik Airport as well!