Interest in vacationing in Croatia has risen in DACH countries 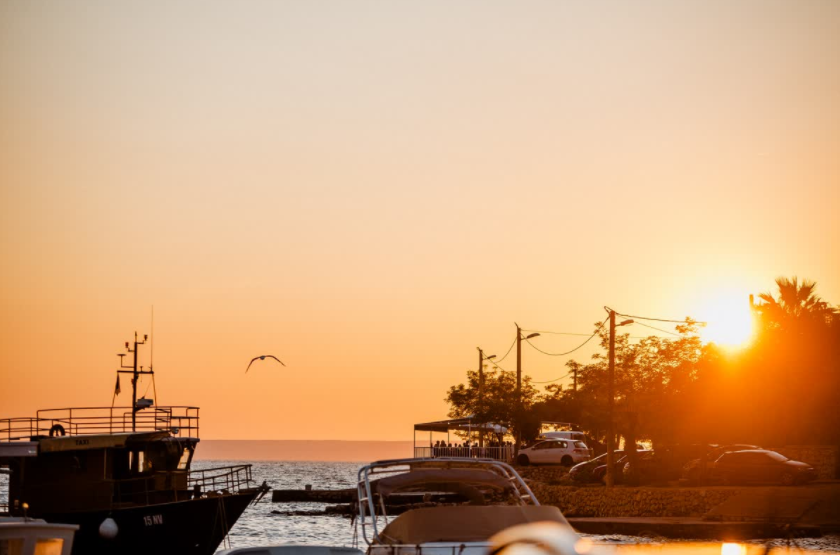 The interest of guests from the DACH region, which includes Germany, Austria and Switzerland, in spending holidays in Croatia increased this year by 50% compared to 2019, according to a survey conducted by the Travelcircus online booking platform among 50,000 respondents.

The Croatian Tourist Board (HTZ), which published the results of the survey on Wednesday, quoted the Austrian HTZ branch office director, Branimir Toncinic, as saying that the findings of the Travelcircus survey show that this year the Austrians had expressed the biggest interest in travelling in their homeland, and Croatia was the second most sought-after destination.

In these circumstances it is an excellent result, Toncinic said, adding that Germany ranked third.

The findings also show that other Mediterranean destinations fared worse. For instance, the interest of visitors from DACH countries in Spain and Italy fell by 10% on the year.

The HTZ director Kristijan Stanicic said the findings of the survey were more proof that in this challenging year, Croatia became a leading Mediterranean destination.