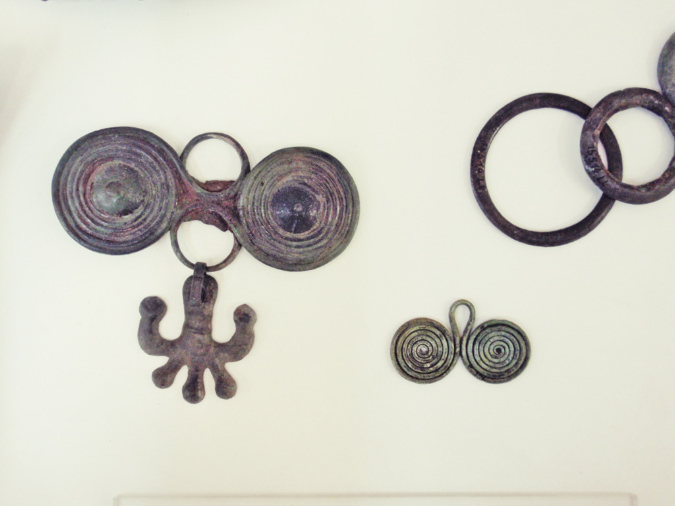 The Museum of Gacka is a county museum situated in the centre of Otočac, town with rich historical and cultural tradition. Otočac was first mentioned in famous Baška tablet, one of the first monuments containing an inscription in the Croatian language, dating from the year 1100.

The tablet was discovered in 1851 in the paving of the Church of St. Lucy, Jurandvor, near Baška on the island of Krk. The name of the city probably originates from the word otok (small island), since Otočac was situated on small island in the middle of the river Gacka. Due to the amazing history The Museum of Gacka proudly holds few amazing exhibitions and one of them is about tribe, the Japodes. Their life and work are shown through the archaeological collection of weapon, jewellery, tools, and pottery from the middle of late Bronze age, i.e. the 10th century B.C., to the time of coming of the Romans in the 1st century B.C.

There are about 300 objects in the collection from different time periods, and include the period from the Middle Bronze Age to the Middle Ages – jewelry, pottery, tools and weapons made of bronze, ceramics, amber, wood, glass, glass pasta, stone and bone, which testify of the ancient inhabitants of Gacka area. Be sure to make a stop at The Museum of Gacka when visiting Plitvice Lakes, you will find many interesting objects and facts. PHOTO: The Museum of Gacka