Japan National Tourism Organization (JNTO) will establish an office in Dubai, United Arab Emirates within 2021, as part of its strategic efforts to achieve the Japanese government’s goal of... 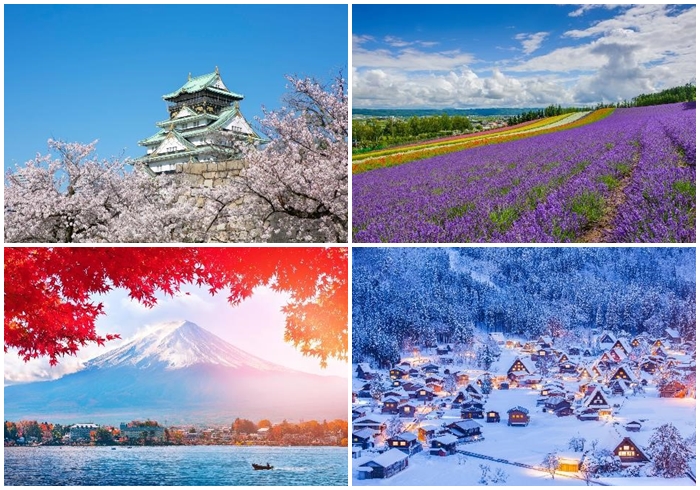 Japan National Tourism Organization (JNTO) will establish an office in Dubai, United Arab Emirates within 2021, as part of its strategic efforts to achieve the Japanese government’s goal of welcoming 60 million international visitors to Japan by 2030.

It is the first such office by JNTO to open in the Middle East, and will be a focal point for the organization’s promotional efforts in showcasing Japan as a preferred travel destination for residents in the region. JNTO has positioned the Middle East as a priority market and will promote tourism exchange between the Middle East and Japan in order to strengthen the relationship between the two.

As part of its promotional efforts for 2021, JNTO will exhibit at the Middle East’s largest tourism exhibition; Arabian Travel Market Hybrid (ATM 2021). ATM will take place in Dubai from 16th to 19th May, and then on a virtual platform from 24th to 26th May, 2021. A key objective for JNTO at these events will be the generation of awareness amongst the Middle East region’s leading travel and media professionals. It will highlight Japan’s unique and diverse tourist attractions, that have been collectively assembled under the promotional banner of “Japan. Endless Discovery”.

“JNTO is proud to open an office in Dubai, United Arab Emirates this year, which will be the first such office to open in the whole Middle East by JNTO. Japan is a country with a long history, abundant nature and a unique culture. We are internationally renowned for our delicious cuisine, beaches, skiing, pop culture, shopping, and historic wooden architecture such as shrines and temples. A trip to Japan will surely be an unforgettable and special experience. To all in the Middle East, we look forward to welcoming you in Japan.”

Ms. Tomoko Kikuchi, Executive Director of JNTO Dubai Provisional Office, comments: “We are delighted to be exhibiting at the Arabian Travel Market Hybrid (ATM 2021), the largest travel trade fair in the Middle East. We are also very honoured to be able to open the JNTO Dubai Office in the memorable year of the Tokyo 2020 Olympic and Paralympic Games and EXPO 2020 in Dubai.

The number of GCC citizens visiting Japan reached a record high of 28,222 in 2019, an increase of 28.4% when compared to the number of visitors in 2018. This number has doubled in the last five years, and indicative of Japan’s rising popularity as a travel destination within the region. Through our participation at such events as ATM 2021, we plan to strengthen our cooperation with the region’s airlines and travel agencies while raising interest in the Middle East for travel to Japan.”