Journalists of the British Telegraph are staying in the Zadar County 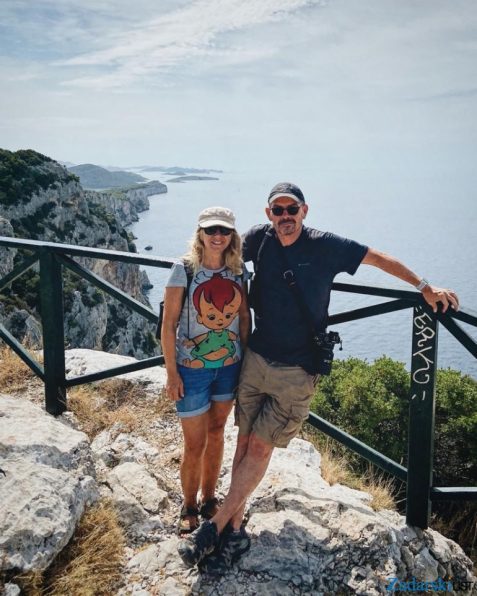 Organized by the Croatian National Tourist Board and the CNTB Representation in London, the team of the British newspaper The Telegraph will stay in the Zadar County, ie on Dugi otok, until August 6. These are journalist Mary Novakovich and photographer Adam Batterby who are staying in Croatia with the aim of writing a report for this popular British newspaper, which is followed by over 20 million readers a month.

The focus of the report will be on the tourist offer and specifics of Dugi otok, with special reference to the newly opened Villa Nai 3.3. other attractions and natural beauties of Dugi otok. The Zadar County Tourist Board participates in the organization of the trip.

Mary Novakovich is a renowned British journalist of Croatian descent who has published numerous articles on Croatia, Croatian tourism and destinations in prestigious British magazines, such as The Guardian, Conde Nast Traveler, The Telegraph, the Independent and the Daily Mail.