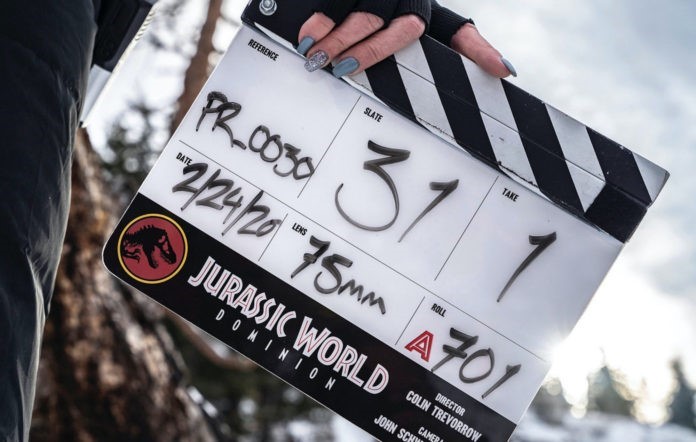 The Hollywood blockbuster Jurassic World: Dominion, which was scheduled to start filming in May but was paused due to the COVID-19 pandemic, will resume filming in the Mediterranean Island of Malta at the end of this month.

Jurassic World will be the first big production to be filmed on Malta post-pandemic. Malta film commissioner, Johann Grech ensured that all necessary health measures and safety precautions are being taken, which coincide with the requirements of the Maltese health authorities. The movie starring Chris Pratt and Bryce Dallas Howard, and directed by Colin Trevorrow, who was the director of the first rebooted Jurassic World film, will also include cast of the original 1993 Jurassic Park film, Jeff Goldblum, Laura Dern, and Sam Neil.

This is not the first time Malta is chosen to be the set of a Hollywood blockbuster. In the past, the Maltese islands have seen the productions of iconic films such as The Count of Monte Cristo, Troy, World War Z, Gladiator, Captain Philips, Munich, U-571 and of course Popeye, as well as the huge HBO series Game of Thrones which also had some parts filmed in Mdina, Rabat and at the Mtahleb Cliffs. The Maltese islands’ unspoiled natural landscapes and stunning architecture offer many creative opportunities for filmmakers and directors. The upcoming Jurassic World movie will be shot in various locations around the islands including Valletta, Birgu/Vittoriosa, Mellieha, and Pembroke. The film is expected to be released in cinemas in June 2021.