“Kingdom formed and ruled by water” – BBC documentary about Plitvice 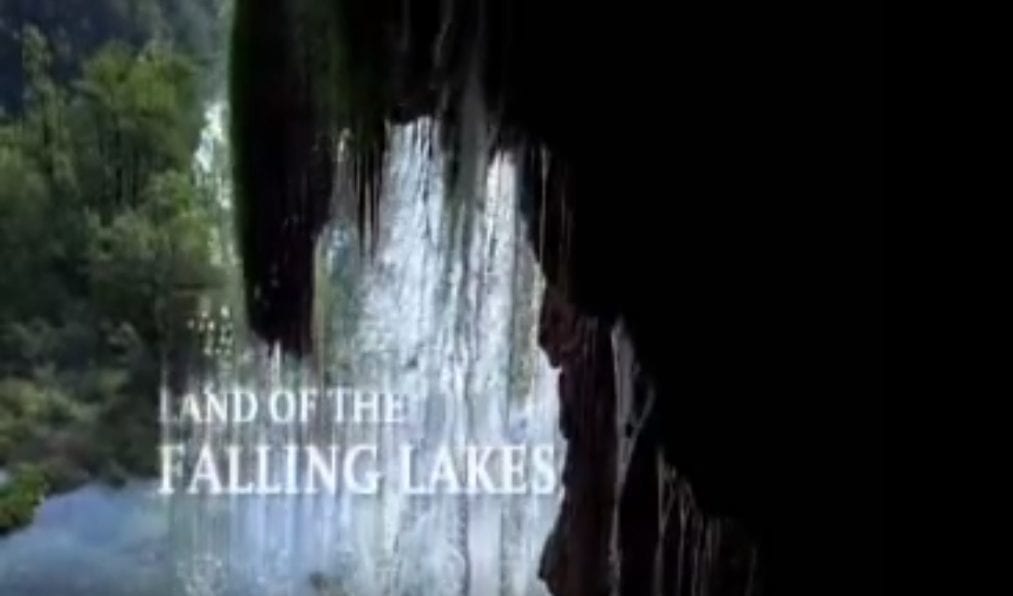 A documentary “Land of the Fallen Lakes” about Plitvice Lakes National Park, made by BBC in 2005 is still one of the best documentaries about this area. Almost an hour long, this complex creation shows the best-known parts of the park, as well as those hidden ones.

“Its ancient beech forests are a stronghold for wolves, lynx and bears, animals that almost became extinct during the Balkan civil war and are now recovering. Hidden beneath the trees are spectacular limestone caves, home to salamanders and cave voles.”