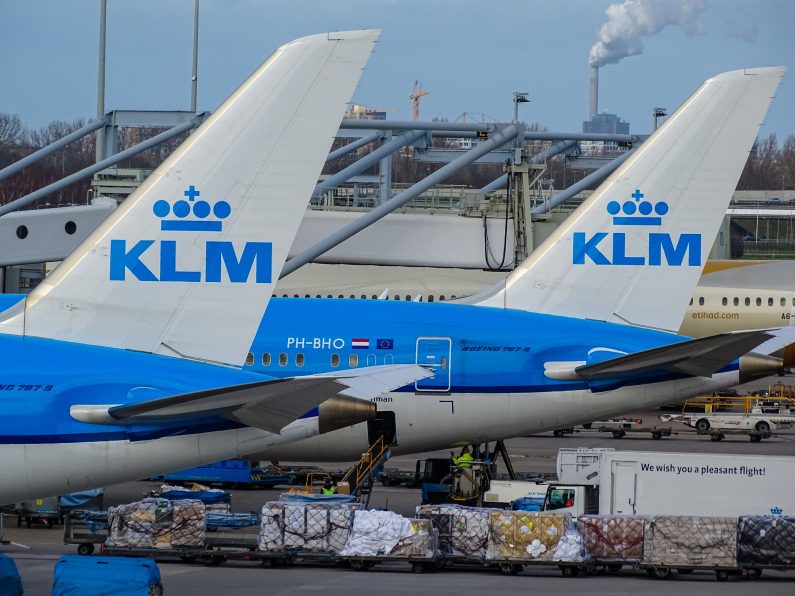 KLM Royal Dutch Airlines will continue to operate between Amsterdam and Split in the upcoming winter flight schedule, reports croatianaviation.com.

Since the beginning of the global pandemic, the company has flown to Split exclusively around Christmas and New Year, but the airline has now announced regular flights between the two mentioned cities from the beginning to the end of the winter flight schedule (end of October – end of March).

The company is extremely satisfied with the results achieved in the Croatian market. Several winter flights in recent years have recorded excellent occupancy, so this winter the airline will convert its route from seasonal to year-round.

In addition to local passengers from Split, the line is also important for winter tourism in the city and its surroundings, as well as for business people traveling to and from Split throughout the year.