FUN FACT ABOUT A POP LEGEND 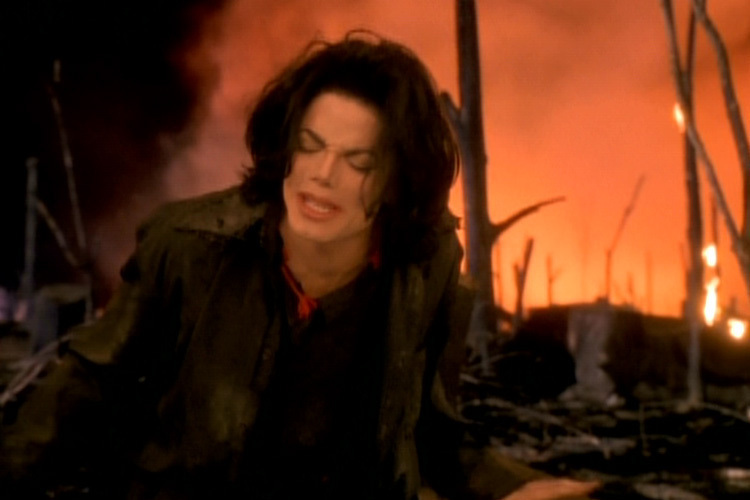