Korenica Observatory – the biggest in Croatia!

SOMETHING FOR STARS LOVERS! 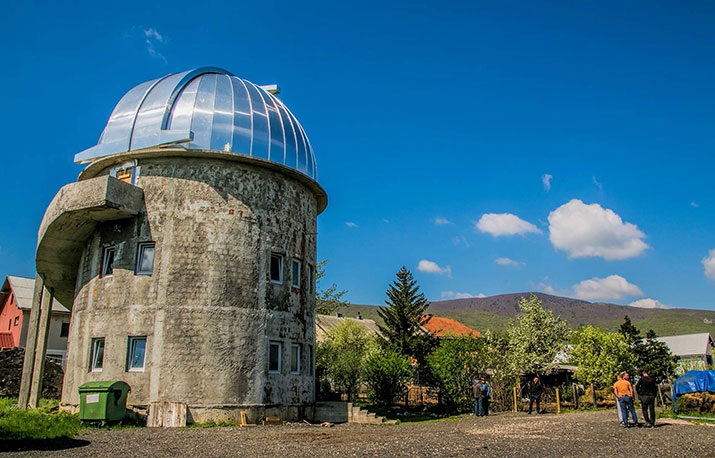 Did you know that Lika is the Croatian region with the least light pollution? This means the view of the night sky is the best here and you simply have to visit the local observatory!

Korenica Observatory is the largest observatory in Croatia, standing at an impressive height of 17 meters and a diameter of 10 meters. It is covered by a beautiful automatic dome which rotates a full 360 degrees. The project is still not finished, but there are numerous acitivities that the Korenica Astronomical Society organize on many locations! The observatory will include an IT cabinet on the first level, a library on the second, and the third level hosts an area for mobile telescopes and a cutting-edge telescope which will be acquired soon.

The project is run by the Korenica Astronomical Society, one of the youngest, but also most active astronomical societies in the country which organises numerous events and works hard to make this destination more popular.

The observatory hosts workshops for kids, public viewings of important astronomical events, and the observatory is open for anyone who desires to look at the sky and learn something about astronomy.

Construction on the observatory began in 2003 with the aim of popularising astronomy, working with youth and adults, socialising and enjoying the magnificence of the sky. Visit Korenica Observatory and partake in the majestic beauty of the sky and stars.