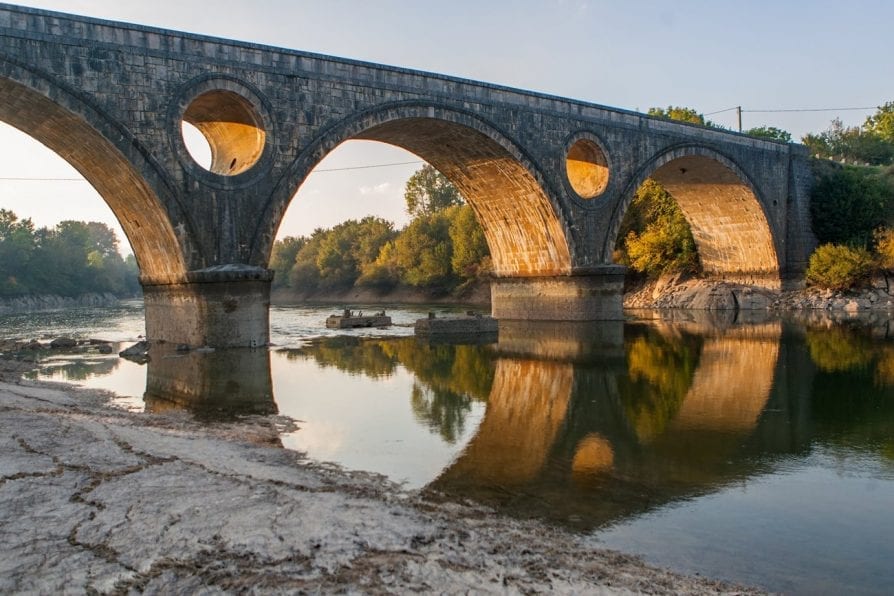 The wonderful colours of Autumn 😍📸 @alda_k