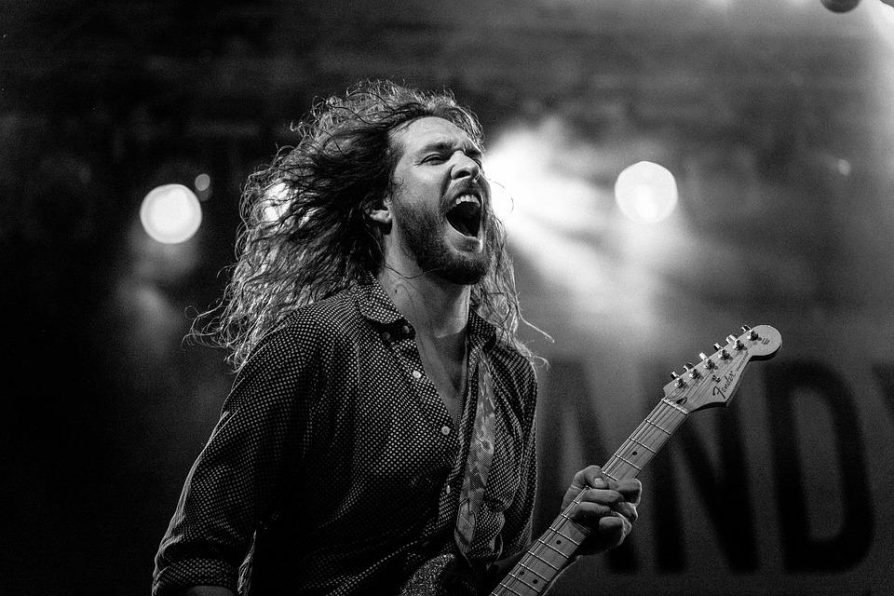 Remaining members of the leading grunge bands of the 90s are trying to keep the dust from settling on the strongest music movement at a time. Former bassist of Nirvana, Krist Novoselic, who has Croatian roots, joined forces with drummer Matt Cameron from Pearl Jam and Soundgarden and guitarist Kim Thayil from Soundgarden. Together, they formed a new grunge supergroup 3rd Secret and they released their debut self-titled album.

The album was recorded and mixed by renowned grunge-era producer Jack Endino. The band recently had a secret performance at the source of the grunge movement, in Seattle, at the Museum of Pop Culture.

In addition to the already mentioned members of the band, the new supergroup also includes Bubba Dupree, guitarist of the hardcore group Void and vocalists Jennifer Johnson and Jillian Raye who perform with another Novoselic band, Giants in the Trees.

Novoselic has been modest in recent years, especially after his political activism was met with negative comments. However, he focused on music and released several albums with his band Giants in the Trees, and occasionally performed with Nirvana colleague Dave Grohl.

For Cameron and Thayil, 3rd Secret marks their first joint album since the tragic death of their Soundgarden bandmate Chris Cornell in 2017. Cameron is also a member of Pearl Jam, which released the album Gigaton in 2020. They will start the European tour on June 18. The closest locations to Croatia are Vienna, Budapest and Imola. (buy tickets for Vienna)

A quick listen to the album reveals a sound that includes elements of alternative rock and folk, pleasant double vocals by Raye and Johnson with the signature of Soundgarden and Pearl Jam. The album is available on streaming services.