Lack of truffles in Croatia this year, the prices are skyrocketing

IS THIS GOING TO BECOME A LONG-TERM ISSUE? 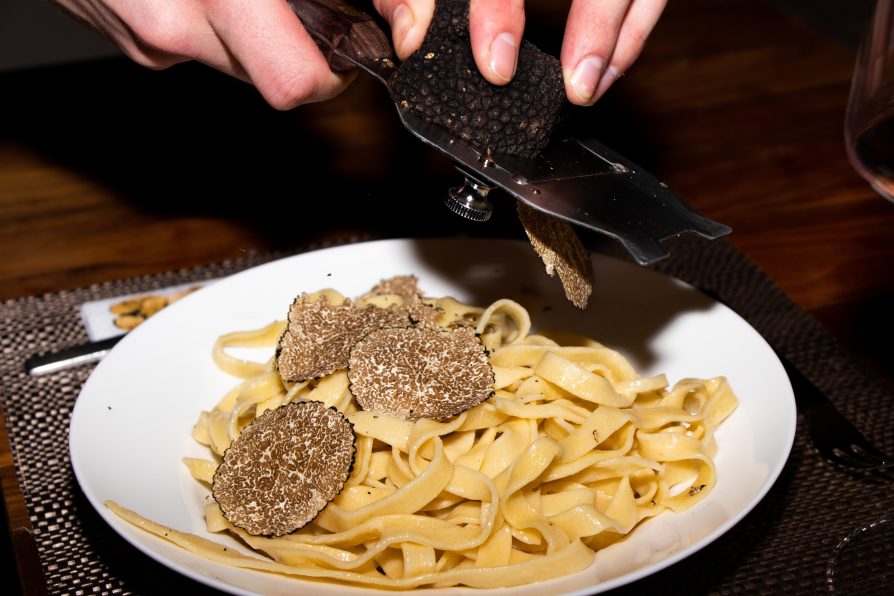 Robert Marušić, one of the founders of the Truffle Association of Istria, the most important such association in Croatia, the founder of the Black Summer Truffle Fair in Buzet, said to novilist.hr:

“There are no truffles. Although we properly conducted the hunt in August and launched the white truffle hunting season on September 3rd – there are simply no truffles! There are only symbolic quantities, so the announced price of HRK 35K or a little more per kilogram went skyrocketing. This is an unprecedented situation and I am afraid that we have entered a period in which such phenomena could become more frequent, Marušić explained the reasons for his concern.

Already from the second half of September, the Motovun forest is full of truffle hunters and their specially trained dogs, who search for this expensive underground mushroom both day and night. October and November are marked by truffle fairs in Livade, Motovun and Buzet, visited by thousands of guests eager for special gastronomic pleasures.

In the Motovun forest, due to the long-term drought, the soil in its surface layer has hardened in all the places where truffles are normally searched for, which makes the job difficult. Given that the rain has been more present in the last few weeks, there are indications that the picture could change completely in the upcoming period.

“What we know is that the truffle needs about a month and a half to reach its desired, standard size, so we still believe that the second half of October could lead to satisfactory quantities.” – explained Darko Muzica, president of the Truffle Association of Istria.