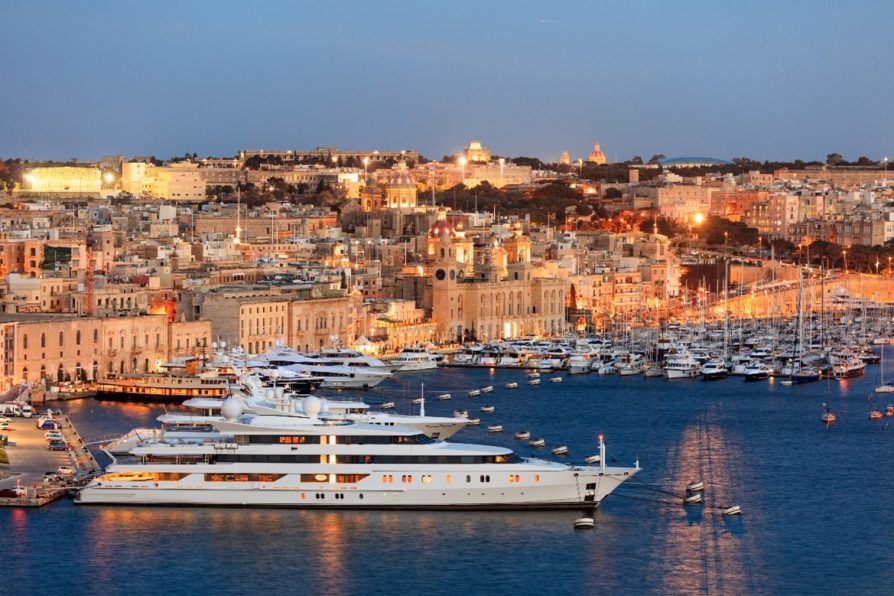 Manchester United Ambassadors Bryan Robson and Denis Irwin flew to Malta this summer to see for themselves just what the Maltese Islands have to offer, and why there is always more to explore.

What started off as a normal trip turned into quite an adventure as the two legends were challenged to tasks set by Manchester United players: Paul Pogba, Brandon Williams and Lee Grant.

In the first episode, we see the legends try their luck at water sports in Comino, before further episodes in the four-part series sees them trying their hand at glass-blowing in Mdina, and cooking at the Maritime Museum, but not before checking out some sights in Valletta, stopping for a quick Maltese delicacy, and even exploring the Malta National Aquarium.

“I think Malta is great! Every time I come here, I am amazed by the hospitality of the people, the great sights and the good food,” Bryan Robson said, with Denis Irwin adding that “it feels so special to know that Malta and Manchester United have a history that goes back decades, which can only go from strength to strength, and which can only mean that we get to have the opportunity to always have a reason to be among our Maltese friends, who are practically our extended family.”

There can only be one winner in the end, and Gozo was the perfect backdrop for the announcement by Hon Clayton Bartolo, Minister for Tourism.

“Our official destination partnership between VisitMalta and worldwide football brand Manchester United enables us to expose Malta’s long successful story in hospitality. The arrival of two club legends like Denis Irwin and Bryan Robson is another step forward to showcase the Maltese Islands around the globe,” remarked Minister for Tourism and Consumer Protection Clayton Bartolo.

“It was a pleasure for VisitMalta to host Bryan and Denis during their stay in Malta, as part of the official destination partnership which we have with Manchester United. This partnership is of high importance to the Malta Tourism Authority, and to the VisitMalta Brand, which has the United Kingdom as one of its strongest markets, and which is being seen across the worldwide fan base of  Manchester United, beyond European borders, as far as Asia,” Dr Gavin Gulia, Chairman of the MTA said.