The Lonjsko Polje Nature Park has seen a three-digit rise in visitors’ statistics so far this year compared to 2020, and the planned opening of a centre for the black stork (ciconia nigra)... 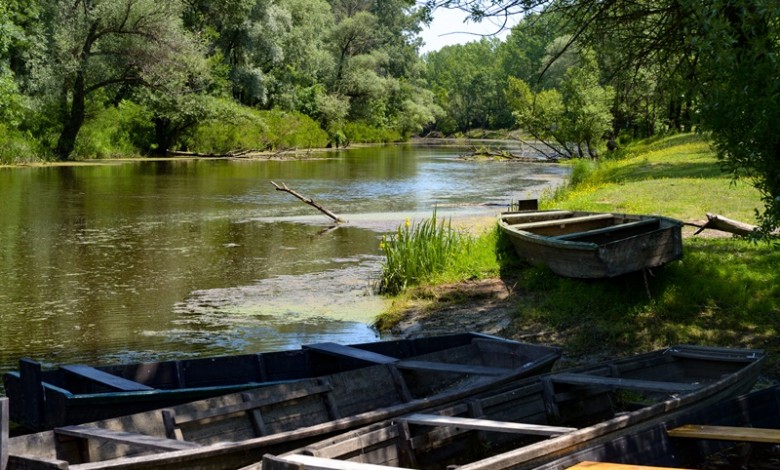 The Lonjsko Polje Nature Park has seen a three-digit rise in visitors’ statistics so far this year compared to 2020, and the planned opening of a centre for the black stork (ciconia nigra) in September will make the park even more attractive for guests, the park’s representatives have told Hina.

In the first half of 2021, the number of visitors in this nature park, 90 kilometres southeast of Zagreb, skyrocketed by 150% compared to H1 2020, however the figures are still below the pre-pandemic period.

Broken down by citizenship, apart from local guests from all parts of Croatia, there were also more and more French, German, Polish and British travellers visiting this part of Croatia.

Of the 250 bird species living in the park, 170 also nest there. The village of Čigoč is known as the stork village.

A new centre dedicated to the black stork in the village of Osekovo will be opened within the park in September, and this project, worth 20 million kuna, has been co-funded by the European Union in the amount of HRK 12.8 million.

Some of the attractions in the 511-square-kilometre-large park are the village of Krapje, bird-watching in the ornithological reserve Krapje Đol, and traditional cattle grazing in Repušnicko Polje field.

The park, which is the largest protected wetland in Croatia is in the basin of the Sava and Lonja rivers.