Major step towards lifting of US visa requirements 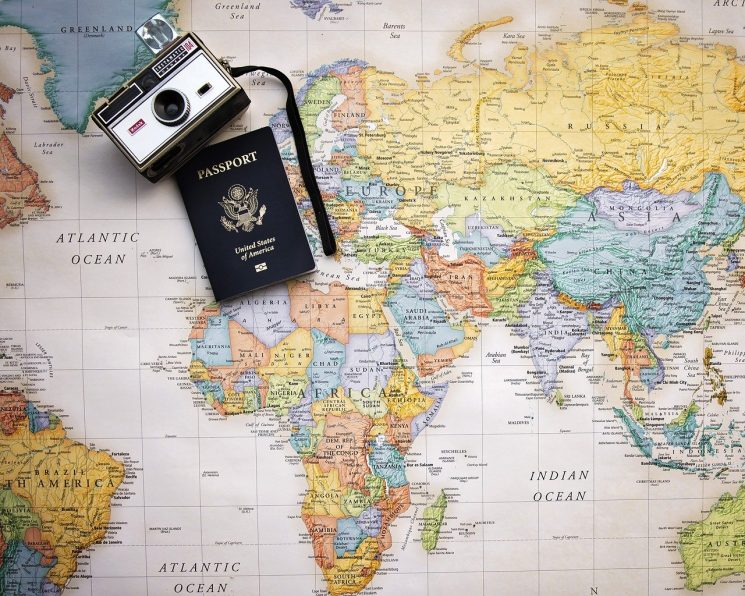 Interior Minister Davor Božinović said on Monday that the invitation by US Secretary of State Antony Blinken to Croatia to join the Visa Waiver Programme is a major step forward on the path to lifting visa requirements for Croatian citizens travelling to the United States.
“This is a major step forward, actually the highest level from which the US has now confirmed that Croatia has made, as they said, tremendous progress towards the lifting of visas. This was preceded by the many years of hard work, the signing and implementation of a dozen agreements with different US departments and agencies in which both parties expressed their political will and readiness,” Božinović said in an interview with the public broadcaster HRT in the evening.

He said that the government of Prime Minister Andrej Plenković had embarked on this process very ambitiously, aware that Croatia was capable of meeting these strict criteria.

“The pandemic has not slowed us down. Quite the contrary, we have reached this phase where now we at the Ministry of the Interior expect a visit in mid-September from the US Department of Homeland Security who will then write a report for the State Department. The procedure should be wrapped up in Congress,” Božinović said.

Noting that the eventual lifting of visa requirements would first and foremost benefit Croatian citizens, Božinović said that the fulfilment of the strict criteria was also important for Croatia’s bid to join the Schengen area.

“We have been conducting these two processes simultaneously. As for Schengen, we have fulfilled 281 very clear criteria set by the European Commission. Two months ago, the Commission and the Portuguese presidency confirmed the adoption of a strategy for the future of Schengen, explicitly saying that Croatia should become a member. We have informed the Americans and the European Commission on the progress we are making on both fronts and I think this will be a success for all,” Božinović said.