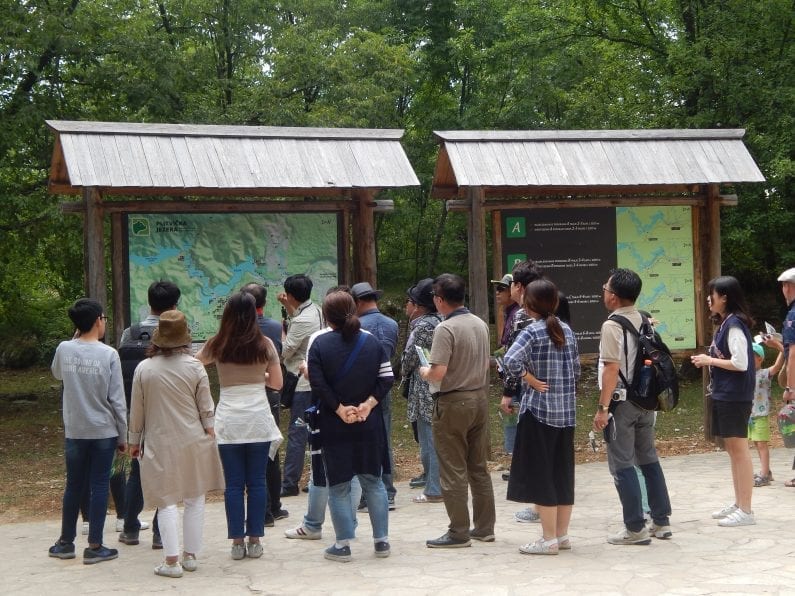 The number of Chinese tourists who visited Zagreb in the first half of this year grew by 28 percent compared with the same period last year, a spokeswoman of the Zagreb Tourist Board (ZTB), told Xinhua on Monday.

According to ZTB, from January to the end of June, 23,156 Chinese tourists visited Zagreb, achieving a record number of overnight stays, which is also 30 percent higher than in the same period last year. Chinese tourists usually stay in Zagreb for one day.

“After tourists from South Korea, America, Germany and Italy, Chinese tourists are now in the fifth place. By the end of the year, we expect new records, especially over the summer months,” Dragoje said.

In Zagreb, tourists spend most of their time exploring the cultural and historical sights of the old town, visiting museums, and visiting cultural monuments. After Zagreb, tourists from China usually go to Plitvice Lakes or Postojna, Slovenia and the Adriatic coast.

“More and more young people from China come to Zagreb, and except Chinese restaurants, they are also visiting restaurants offering traditional Croatian cuisine,” said Dragoje, adding that ZTB was preparing new projects that could be interesting to guests from China.

According to the Croatian Bureau of Statistics, Croatia’s tourism industry continued robust growth in 2017, achieving about 18 million tourist arrivals and nearly 100 million overnight stays. Most foreign tourists to the country came from Germany, Austria, Slovenia, Italy and Poland. South Korea, China and Japan were the top-three origin countries of Asian tourists.