THE MASTER`S ROAD A masterpiece of nature and old builders 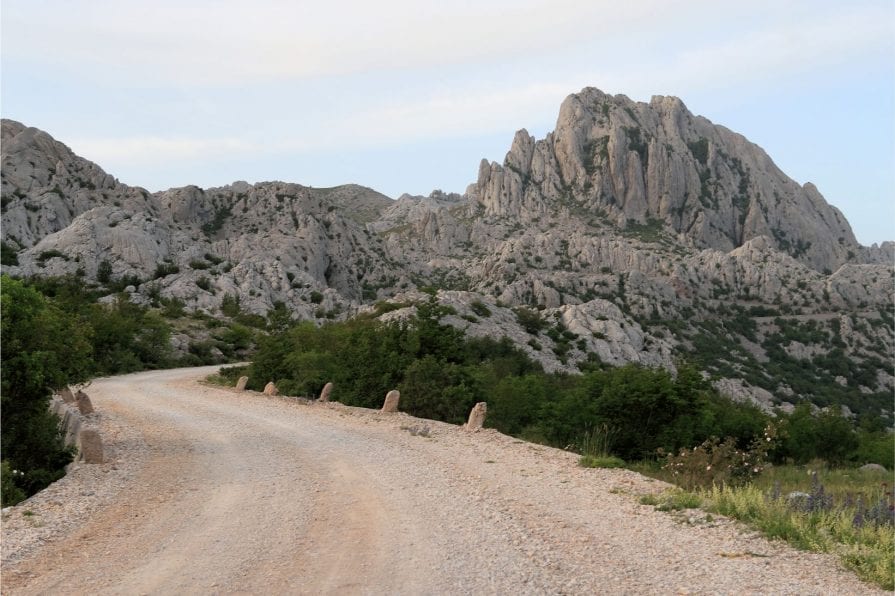 One of the most beautiful roads in Croatia – The Master`s Road over Velebit has been enchanting the travellers with its beauty and craftsmanship for nearly two centuries.

Built in 1832 at the initiative of the Habsburg Monarchy, the Master`s Road was supposed to shorten the trip to Zadar and Dalmatia, since up to then the way of travel was via Dalmatina through Gospić and Gračac. A new road over Velebit was supposed to connect Sveti Rok and Obrovac via the Mali Alan pass and speed up postal traffic and trade.

Josip Kajetan Knežić, a well-known Croatian military builder, is credited for the construction of the Master`s Road, and 41 kilometres long road has been built for eleven years. The Master`s Road was built in a time when there were no machines and dynamite, and Knežić encountered numerous problems. The co-workers told him that it was not possible to break the living rocks, and the workers often complained about impossible working conditions. Legend has it that whenever his workers complained that it was impossible to build the road, Knežić would ask them, “How about a kilo of gold for the same weight of stone?” Knežić was also not the favourite person on the Viennese court because, due to difficult conditions, the cost of construction increased drastically, but he did not give up. Despite all the difficulties, the road was completed and was officially opened for traffic on October 4, 1832.

The Art of Old Builders Though the builders had only the primitive tools of their time on their disposal, they were very skilful in the construction and design of the serpentines and calculation of the inclination. The maximum inclination of the Master `s Road at the time of construction was up to 5.5 percent, which is in accordance with current regulations for road construction.

Heavy supporting stone blocks on inaccessible cliffs are witnesses of the great masonry and stone art of Knežić and his masters who were mostly from Lika and Primorje. In the past, there were guesthouses, inns, guardhouses etc. by the Master Road. Today, there are only stone ruins left of the mentioned buildings, but the road has preserved its original form, and because of its value as a landscape and monument, it was listed on the list of protected goods of the Republic of Croatia in December 2007.