The medieval town of Sokolac from the air 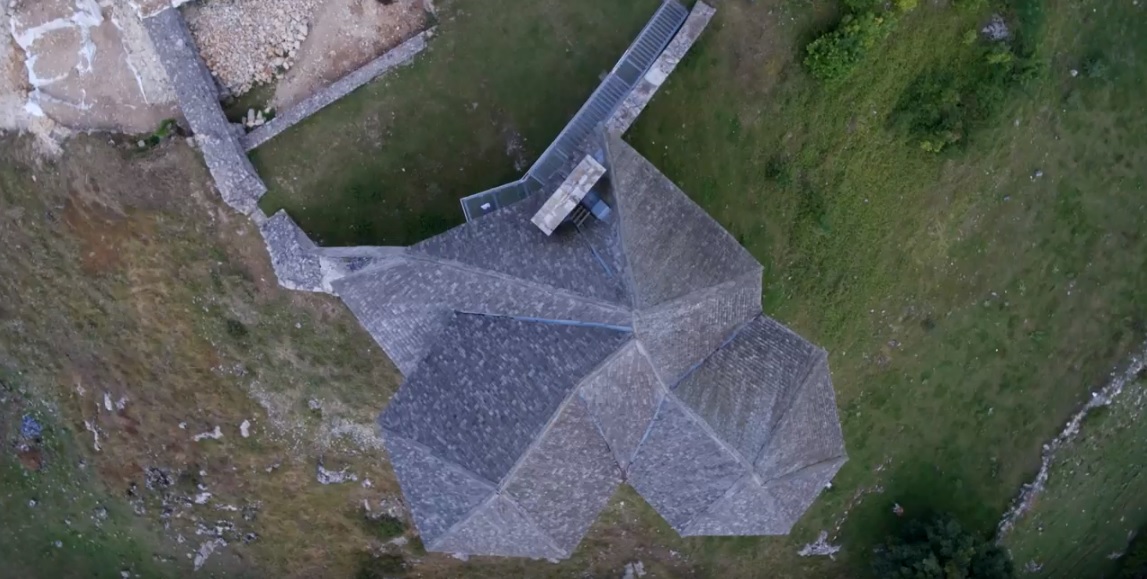 The medieval feudal town of Sokolac, founded on the hill in the centre of Brinje, is a magnificent construction built in the early 15th century by the Dukes of Frankopan.

At that time, Sokolac was the centre of political, commercial and cultural life, a place visited by exceptional historical figures, such as King Sigismund of Luxemburg and the King Erich the VII of Denmark.

Sokolac was recently filmed from the air by Goran Šafarek, from Šafarek Film, and the result is spectacular. We don`t remember seeing it from this perspective. Enjoy the video, and stop by for a tour when passing through Brinje.

As a result of the invasion by the Turkish army, the Frankopans ceded their property to the king, who placed a military crew there as the first line of a defence against the Turks. Although Brinje was repeatedly attacked, it was never conquered. After the successful defence and abolition of the Military Frontier (Vojna Krajina), the fortress gradually deteriorated, and to this day, the entrance tower and two-storey burg chapel of the Holy Trinity, one of the most beautiful late Gothic sacral monuments in Croatia, has been preserved.