Meet Završje, a small Istrian town in which Robin Hood was filmed 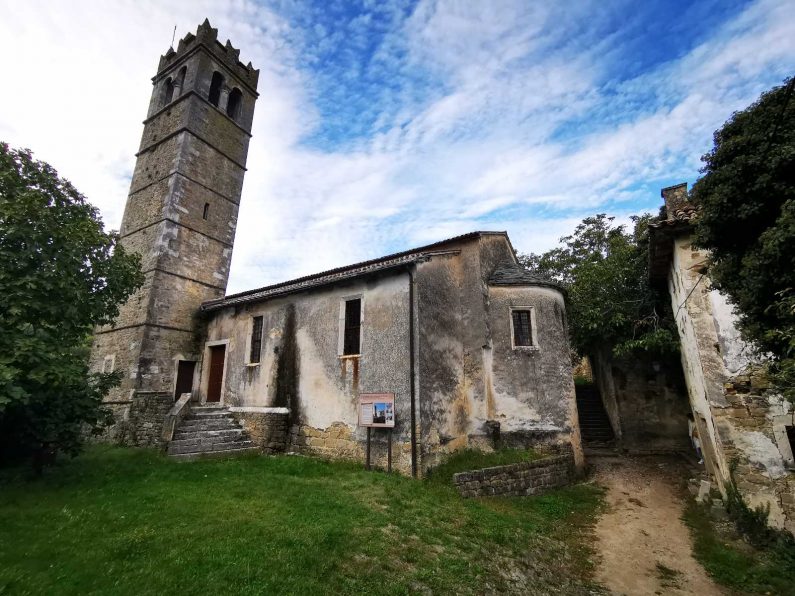 Završje, a small Istrian town in which Robin Hood by Otto Bathurst was filmed in 2017, is located on a hill north of the Mirna River.

It has always been a town of farmers who worked the fields and grew olives and fruits; there were also leather tanners. The ancient architecture is dominated by stone and wood, making the entire village a single monument. The town was surrounded by double walls, partly still visible, which had two gates; the remains of one can still be seen.

In the film the town Završje is Loxley, Robin’s home town, while the bridge Parenzana connects Nottingham and Loxley. Robin Hood arrives in his home town that has been devastated by fire and there he decides to fight the notorious Sheriff of Nottingham.

The most impressive action scenes were shot in this location.