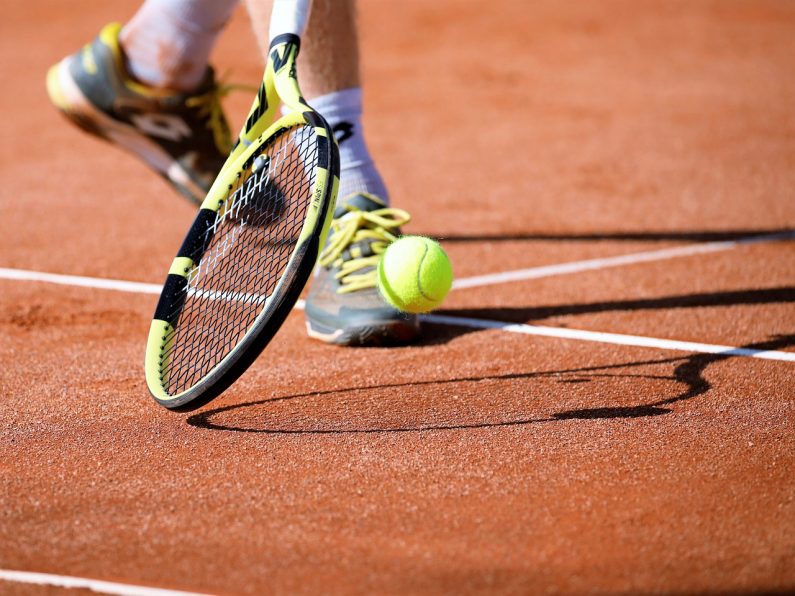 Croatians Nikola Mektic and Mate Pavic’s dream season continued on Friday as they battled past countrymen Marin Cilic and Ivan Dodig 6-4, 3-6, 10-6 to claim a historic first gold medal in tennis for Croatia at the Tokyo Olympics.

The top seeds, who booked their spot at the 2021 Nitto ATP Finals earlier this month, won 75 per cent (27/36) of their first-service points and raised their level in the Match Tie-break to secure victory in one hour and 38 minutes.

Mektic and Pavic arrived in Tokyo having won eight tour-level titles in their first year together as a team. They became the first Croatian players to lift the Wimbledon men’s doubles title in July, and have captured three ATP Masters 1000 crowns in Miami, Monte-Carlo, and Rome.

The pair dominated in the first set as they closed the net effectively and returned with great depth. Mektic and Pavic broke in the opening game and were strong on serve as they moved ahead. Cilic and Dodig returned with greater power in the second set though as they caused problems for the top seeds to level.