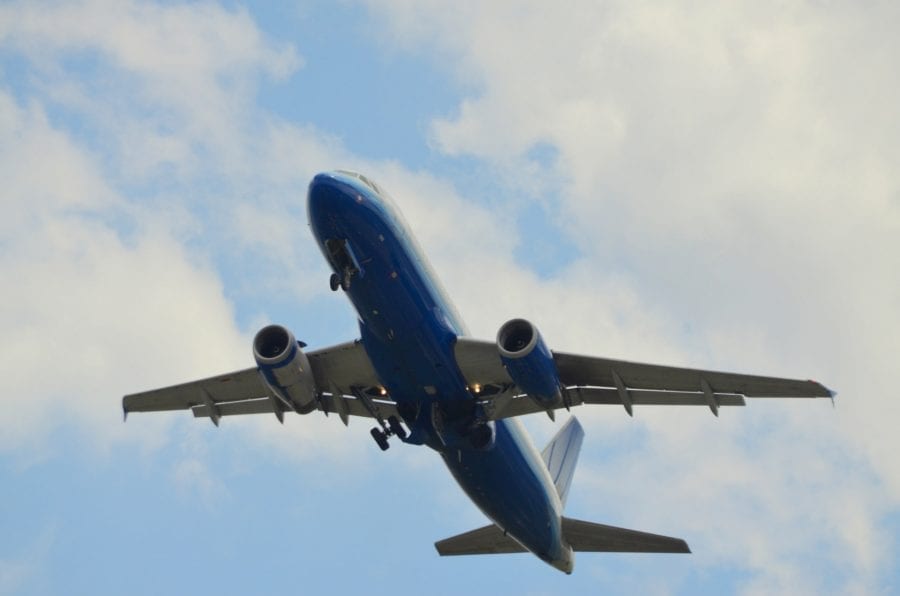 In addition to this, from August 5, the company will introduce a line between London City Airport and Split. The line will be operated three times a week, every Monday, Thursday and Friday, and will be operated by E190 aircraft.

Between Split and London Heathrow Airport, British Airways will operate 9 times a week, every day of the week, noting that all daily flights are available on Mondays and Sundays.

As many as 12 weekly flights have been announced between Heathrow and Dubrovnik. The company will have two daily flights on this route every day, except on Fridays and Saturdays when one daily flight is available. BA will use A321 aircraft towards Dubrovnik, so it will offer up to 5,232 seats between Dubrovnik and London on a weekly basis!

In total, British Airways will offer 31 flight weekly and more than 11,000 available seats next week between London and the mentioned Croatian airports!