National Geographic will be completely dedicated to Croatia 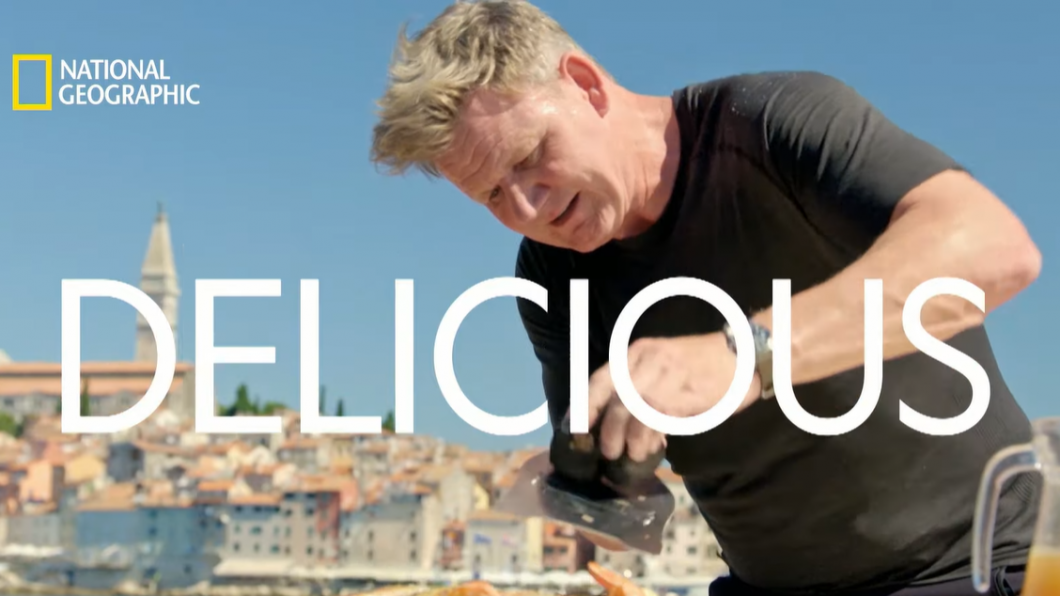 On Sunday, September 19, the National Geographic program will be dedicated to Croatia.

As hrturizam.hr reports, about 170 countries around the world will have the opportunity to get to know Croatia during – Croatia Day on National Geographic, otherwise one of the world’s most watched television channels. Through three different shows, our country will be shown as top destination for all lovers of research, gastronomy, adventure and science.

The show starts first at 21 p.m. Gordon Ramsay: Unexplored kitchens. Under the expert guidance of the local population and the host, our famous chef David Skoka, Ramsay dedicated the show to the gastronomic discovery of Croatia.

Then, at 22 pm, an episode about Croatia from the series will be shown Europe from the air, dedicated to the most beautiful parts of the country and specialties, in which viewers will have the opportunity to see and experience Croatia from a bird’s eye view.

And finally, at 23 pm, there is an episode of the show Dream Cars – Inside the Factory, in which the cameras will peek into the Rimac car factory, during which the world will get to know Croatia as a country of knowledge and innovation.

This is a great promotion of Croatia, as National Geographic through all its platforms reaches about 433 million households in 171 countries.