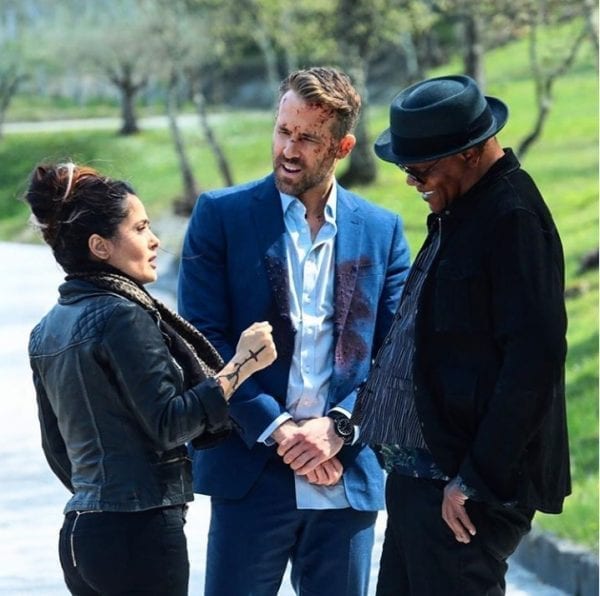 After the scenes for the film were shot in Rovinj, Rijeka and Zagreb during April and May, the set and the crew have now moved to Karlovac. One of the cast members, actor Frank Grillo, was seen on set while filming some action scenes.

The film is a sequel to 2017 “The Hitman´s Bodyguard”, starring Ryan Reynolds, Samuel L. Jackson and Salma Hayek. All three will reprise their roles.

The actors shared their thrill about filming and enjoying in Croatia on social media, accompanied by many likes and comments from their fans.

This film represents one of the biggest projects ever filmed in Croatia up to date, with many local professionals and extras involved in its making. The “Hitman´s Wife´s Bodyguard” is expected to hit theaters in 2020.