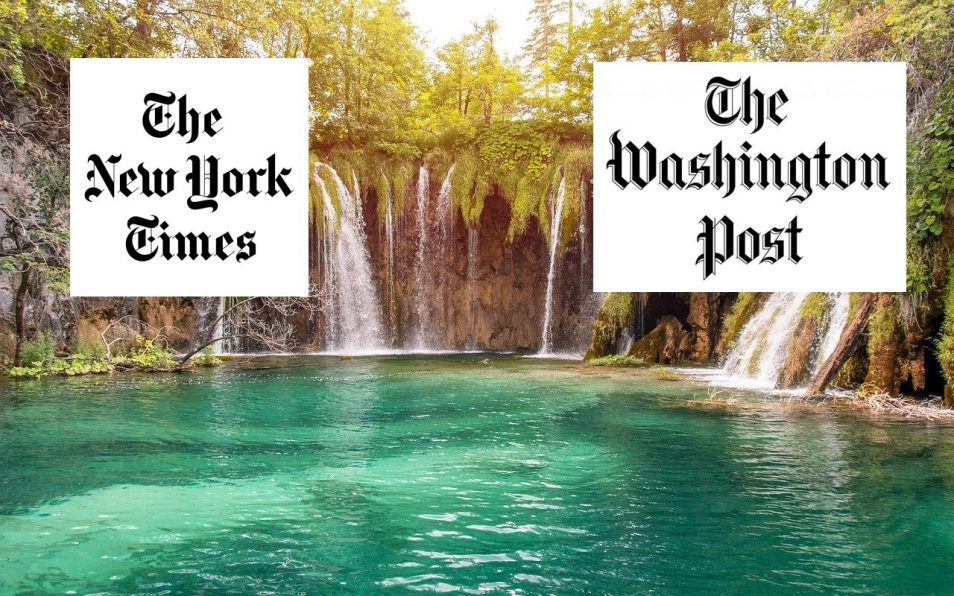 A record of 20 million people visited Croatia this year and the Ministry of Tourism said today in a statement that this is the first time that so many arrivals have been recorded in one year in Croatia.

All the international media are covering the story as this is a huge tourism success in the market.

The New York Times, Washington Post, Gazette Times, Yahoo and others via Associated Press are writing that “Croatia is a popular tourism destination because of its stunning Adriatic Sea coast and dozens of islands. Croatia’s coastal resorts are routinely packed during the summer season.”

According to the eVisitor system, which records the tourism turnover in commercial and non-commercial facilities and the nautical charter, 20.1 million arrivals and 107.03 million nights have been registered as of today, up 5% and 2% on the year respectively.