No toll increase this summer on Croatian highways 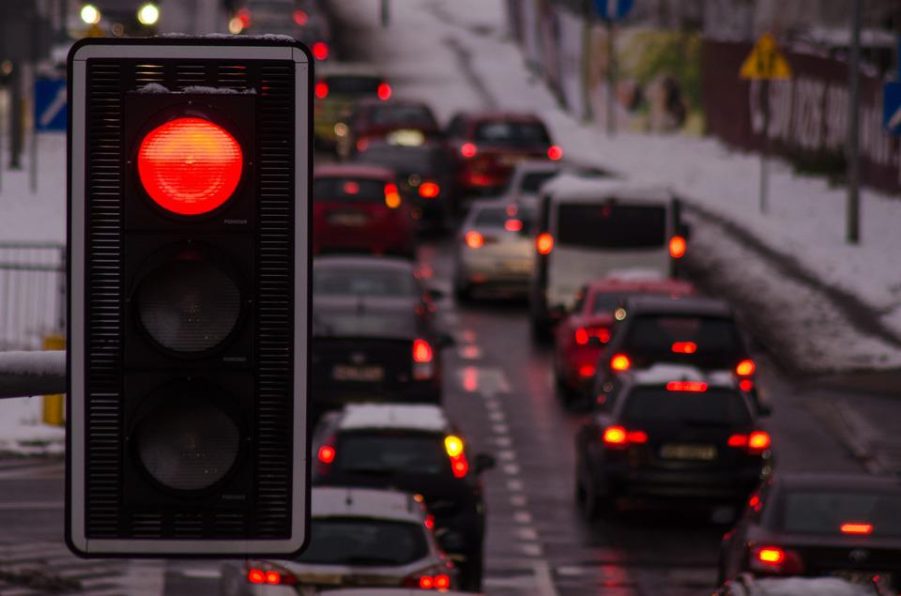 Every year on the eve of the start of the tourist season, toll prices rise, so drivers who drive on the Croatian highways in the summer period from June 15 to around September 15 pay 10 percent more than usual. But that price increase will not happen this year either, as it did not happen in the pandemic years behind us, reports dubrovnikinsider.hr.

As we have learned from Croatian motorways, a seasonal toll increase of 10 percent will not be introduced this year.

“Also, the measure of assistance to carriers remains in force, ie the application of an additional discount of 7 percent for EURO 6 vehicles is being extended, which with the existing discount of 42.4 percent amounts to almost 50 percent of the toll price”, explained Net.hr. from HAC.

As for the anticipated revenue they expect in 2022 from tolls, HAC says it is difficult to talk about the absolute numbers for the season ahead. They add that according to the data for the first four months of this year, the increase of 26 percent has been recorded comparing to the last year.

“What is even more important is that the turnover is higher than in the record year of 2019 by as much as 7 percent. If the growth of traffic continues with this dynamic, we can certainly expect a good tourist season “, said the HAC.