Perfume Plitvice campaign has ended: THANK YOU ALL! 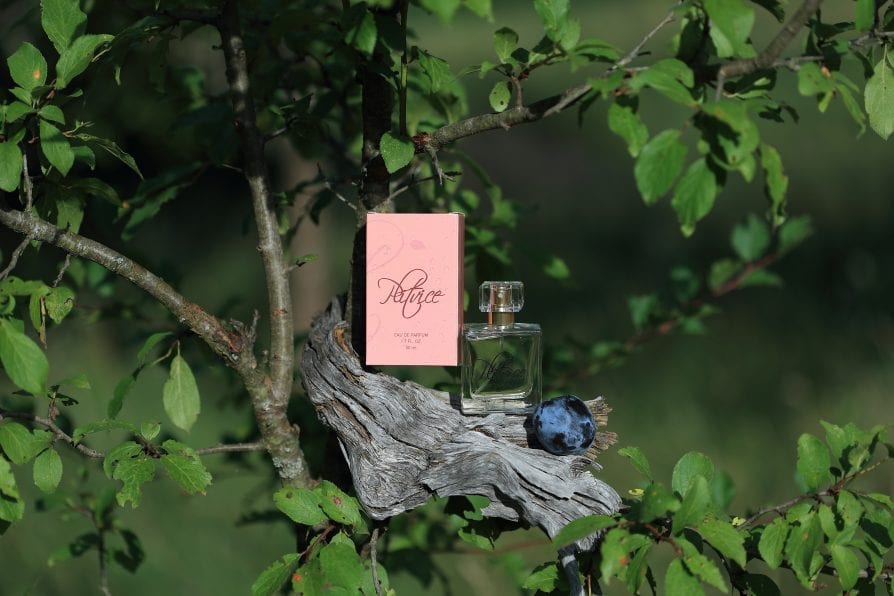 Perfume Plitvice “From nature to me, from me to nature” campaign has ended!

The Plitvice Times company´s eco project was launched in June this year in order to give nature back at least a little bit of what it has been giving us everyday and to encourage others to take more care of our environment.

The goal of #frommetonature campaign is to plant plum tree seedlings in the surrounding area of Plitvice, whose freshness and strength were the main inspiration behind the perfume that enables its buyers to have the magical scent of Plitvice with them throughout the whole year.

The plum was chosen as the symbol of the campaign since it is one of the main ingredients of the perfume, but also one of the most recognizable products of Lika-Senj County, where Plitvice are situated.

From every sold perfume, 5 US dollars was donated for the purchase of plum tree seedlings, which will be planted in the surrounding area od Plitvice, to give nature back at least a bit of what it has given us.

During these two and a half months, we have received many inquiries and positive feedback from buyers and perfume lovers, we couldn´t be more proud of the engagement this campaign has encouraged, but also about its success. We are even more thrilled because we are going to give nature its fruits back, which it has given us for our perfume. We will continue to encourage corporate social responsibility, as well as environmental protection, says The Plitvice Times.

Plum tree planting will be on soon, an event the company is very excited about.

“We want to thank all the people that participated in the #frommetonature campaign,wheter it was through purchase, by sharing a post or through message of support. Special thank you goes to our campaign ambassadors, Tamara Hodak and Marija Češkić, who were thrilled to be a part of the campaign. We are glad that the campaign has gained a worldwide recognition and has engaged people from many countries that have contributed to our green goal with joy. We are especially looking forward to tree planting, which will be on soon, on a location that we will reveal soon enough”, says from the company.