A monumental bronze statue of Nikola Tesla, a work by sculptor Frano Kršinić, was reinstalled in a new square in the central town of Gospić, bearing Tesla’s name. Culture Minister Nina... 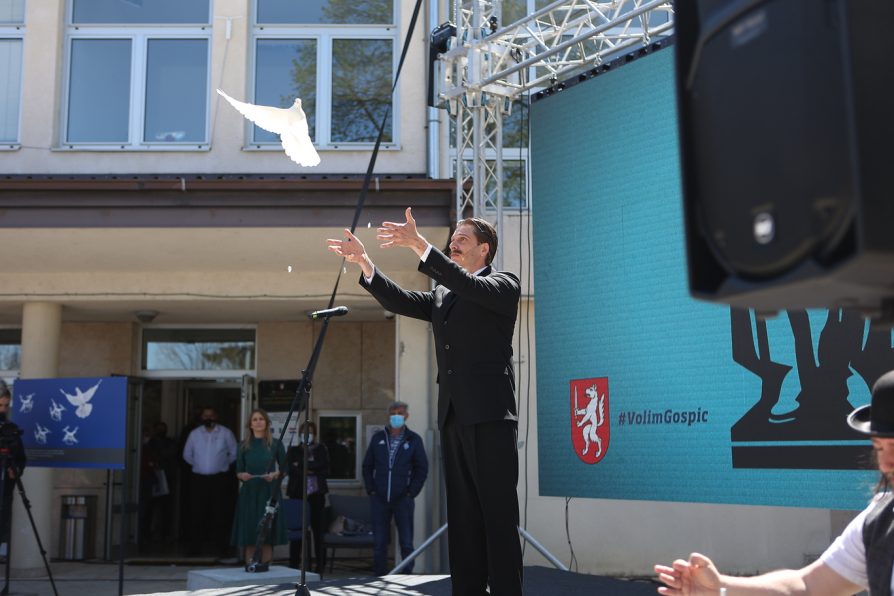 A monumental bronze statue of Nikola Tesla, a work by sculptor Frano Kršinić, was reinstalled in a new square in the central town of Gospić, bearing Tesla’s name.

Culture Minister Nina Obuljen Koržinek said at the event that it was yet another opportunity to express respect for the great Croatian and American inventor of Serb descent. 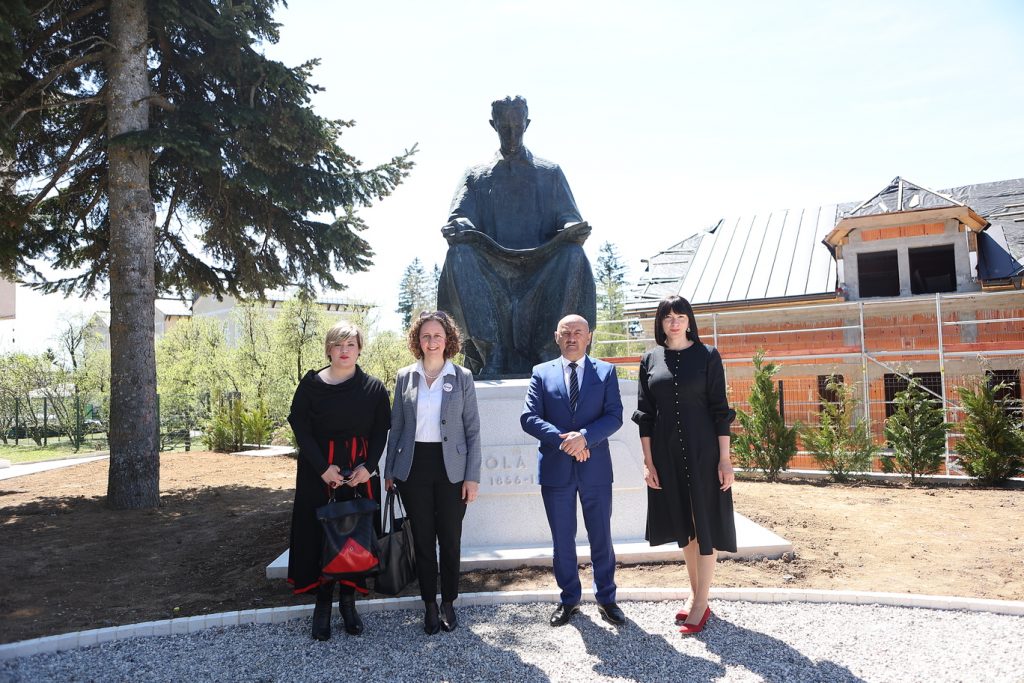 Tesla’s sculpture returned to Gospić after almost 30 years, replacing the old one which stood in what was once the town’s central Nikola Tesla Square and is now Stjepan Radić Square and which was blown up in February 1992.

Identical sculptures are installed at the Niagara Falls State Park and in front of the School of Electrical Engineering of the University of Belgrade. 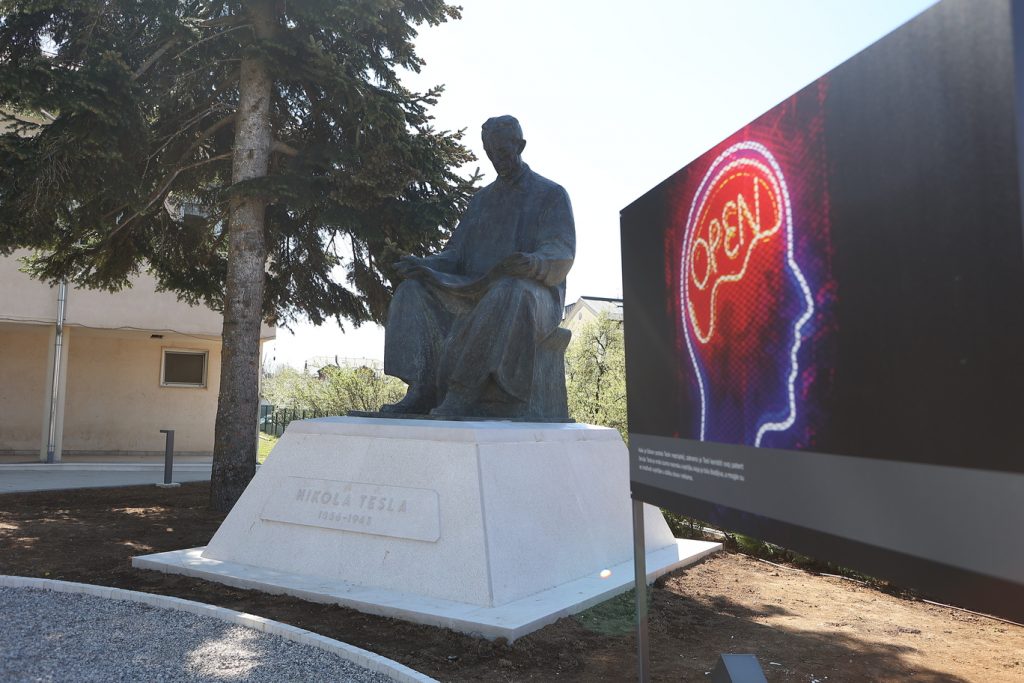 Obuljen Koržinek said she believed that Tesla’s life would serve as a reminder to young people that one should believe in knowledge, one’s dreams and always work for the common good.

The 3.1-metre-high statue was installed several kilometres from Tesla’s birthplace of Smiljan and its Nikola Tesla Memorial Centre, which until recently had 42,000 visitors a year.

As the number of visitors has increased to 65,000 a year, Gospić Mayor Karlo Starčević said the centre would be expanded and more inventions put on display so that it could welcome up to 250,000 visitors.