FESTIVAL OF CREATIVITY AND FREEDOM 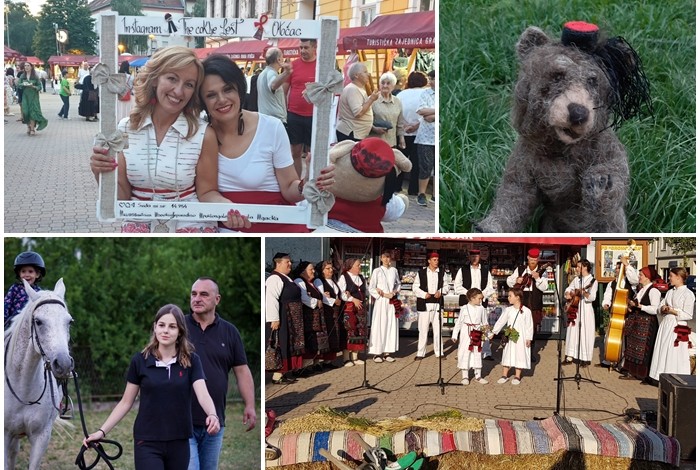 This weekend, “The coklje fest” gathered a fairly large number of visitors, exhibitors and interesting performers in Otočac. The stands located in the city center offered ‘the coklje’, but also a variety of handicrafts and souvenirs – after all, it is a festival of creativity! 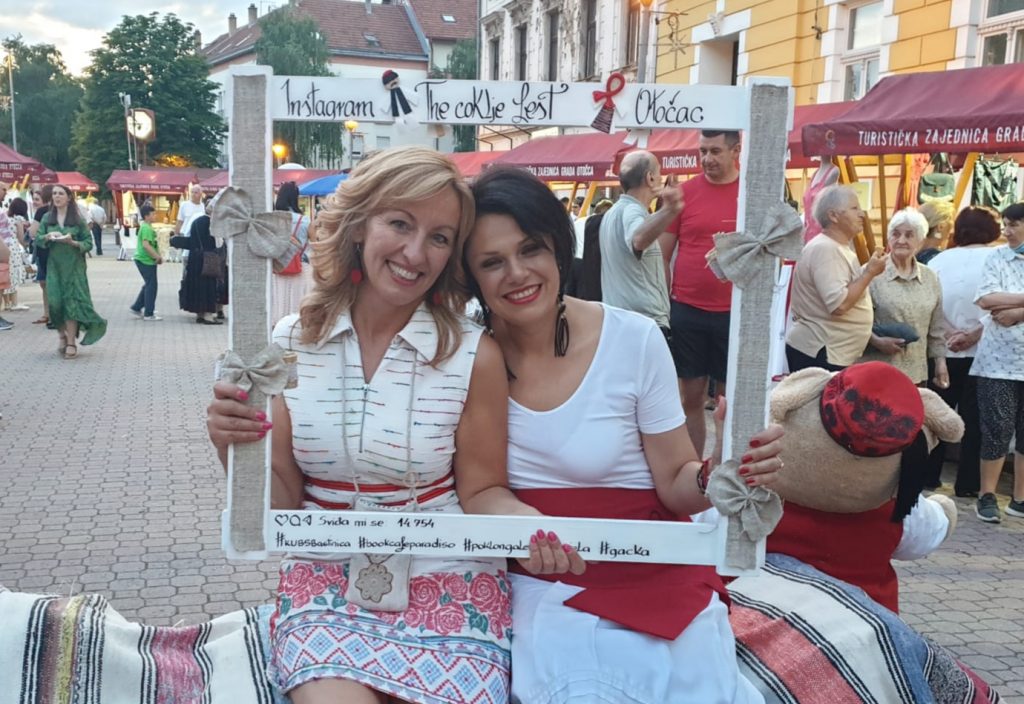 Horse breeders and riding enthusiasts introduced the children to the basics of caring for horses and how to behave with horses and many children`s workshops were held. Visitors also enjoyed the performances by the band Patrioti and Zvonimir Tonković, Zdenko Hršak Zdenna and Neven Vojić Neša, folklore societies Otočac, Lipa Sinac, Gacka Ličko Lešće and FA Dr. Ante Starčević Gospić. 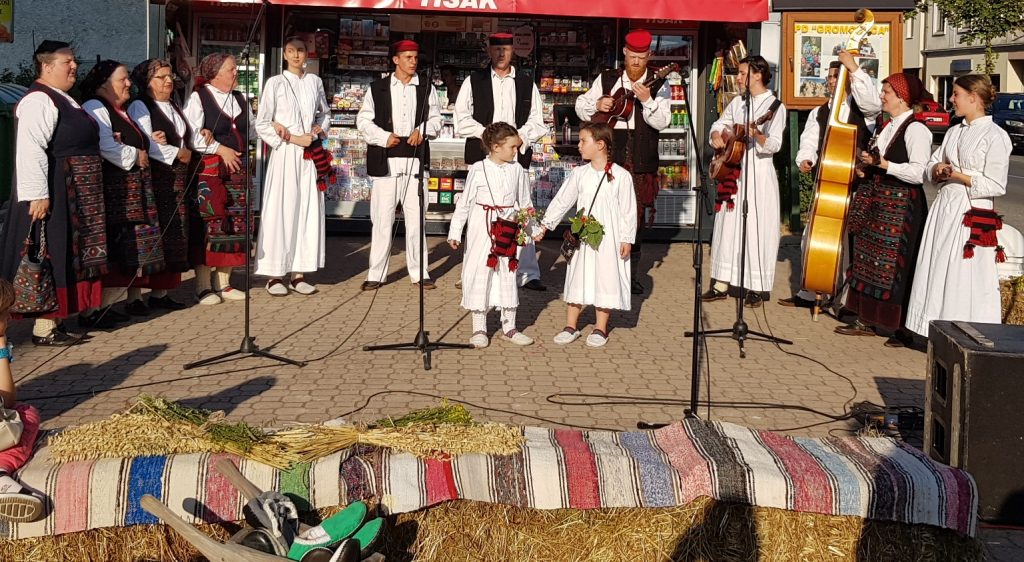 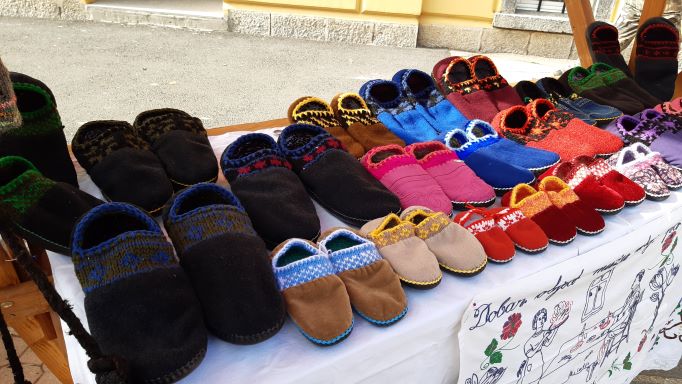 The biggest applause, however, was given to the youngest – two kindergarten groups DV Ciciban from Otočac, dressed in folk costumes. It was an event to remember and we can`t wait to visit “The Coklje fest” next year!