PORCINI/VRGANJ The King of Mushrooms and favorite delicacy

CROATIAN WORD FOR PORCINI IS "VRGANJI" 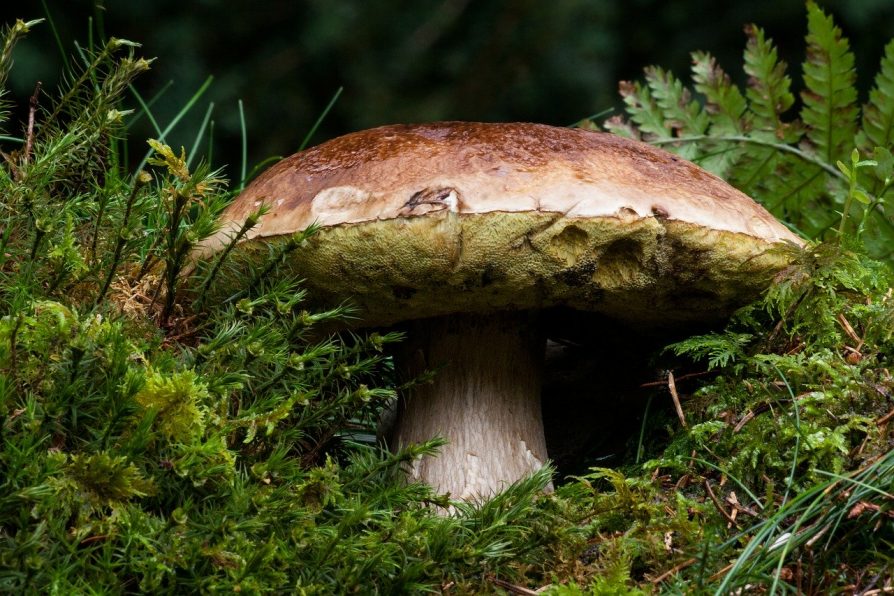 Boletus edulis, known by many names like porcini, king Boletes or in Croatian Vrganj is one of the most delicious edible mushrooms.

It’s no wonder mushroom hunters keep their secret spots under the radar because “Vrganj” is a highly prized and sought after mushroom.

They are identified by their spongy underside – a spongy mass composed of small tubes containing the mushroom spores. The king bolete is a safe and delicious bolete, known by its brown to reddish-brown cap, its thick, cream-colored stipe and the delicate, white pattern of netting at the top of the stipe. Its spongy layer is white when young, and turns yellow with age. Porcini’s go well in many types of meal. Their meaty texture means they can handle being roasted braised or fried meaning they can be added to pastas, rice dishes and stews without falling apart. Porcini can also be sliced and dried to be used at a later date. The “King of Mushrooms”, is an ingredient that perfectly characterises Autumn so make sure to enjoy it!