Production in Lika is thriving thanks to associated communities 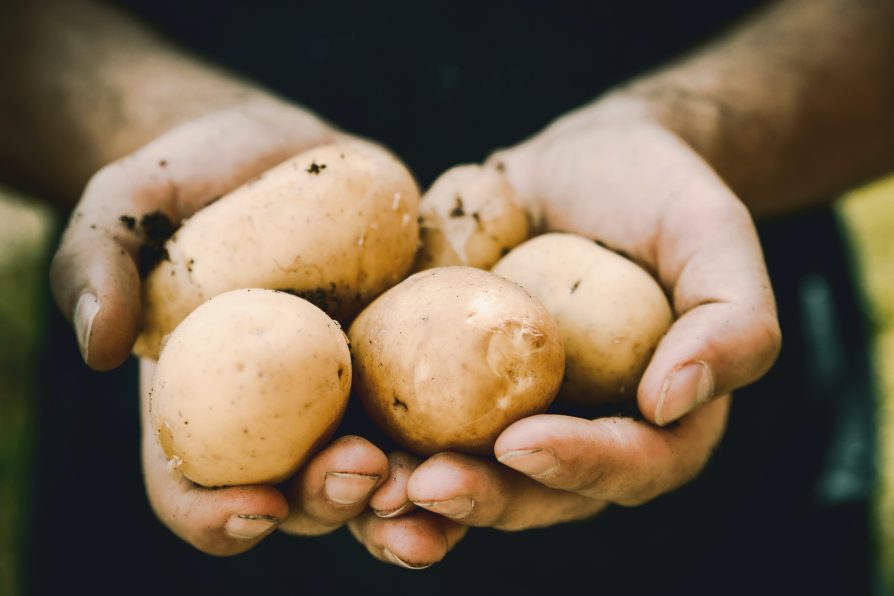 Under the slogan “Lika je lik” (Lika is remedy) tourism and ecological agricultural production in Plitvice Lakes, Udbina and Gospić are developing. It is the result of their formal association to show what they can offer together, and their main trump card is pure nature, reports hina.hr.

Under the slogan “Lika je lik” they have joined forces to show the offer together. There is a lot to offer: from health, ecological, religious tourism to sports, cultural, scientific – Nikola Tesla Memorial Center in Smiljan, where he was born world-renowned scientist and visionary.

There are adrenaline parks, also the historic Krbavsko polje, above which rises the Church of the Croatian Martyrs in Udbina, and the Grabovača Cave Park in Perušić.

Holiday houses with additional facilities – swimming pools, wellness, saunas etc., are located in the villages. They connected all of them with family farms, which supply them with local Lika products – the famous Lika škripavac cheese, lamb, bacon, potatoes, plum brandy, and honey which are produced and grown on the cleanest meadows, pastures and arable land in Europe.

The mayor of Udbina, Josip Seuček, says religious tourism is “the strongest asset” in their area.

The Church of the Croatian Martyrs is visited by more than 40,000 people a year, and Pastor Josip Šimatović is proud of a large number of pilgrims, mostly young people.

Seuček says that they have more than 300 family farms in Udbina, 90 percent of which have organic production.

Ivana Brkljačić, champion and record holder in hammer throwing, plans to open a throwing center in Trnovac to prepare athletes and holiday homes.

The EU project “Center of Excellence of the Cerovac Cave – Sustainable Management of Natural Heritage and Karst Underground”, which is carried out by the Public Institution Nature Park “Velebit”, is coming to an end.

Tourists are also offered bike paths that can easily reach the sea. The proximity of the sea, as well as the position “halfway” between Zagreb and Split, are the advantages of the area.