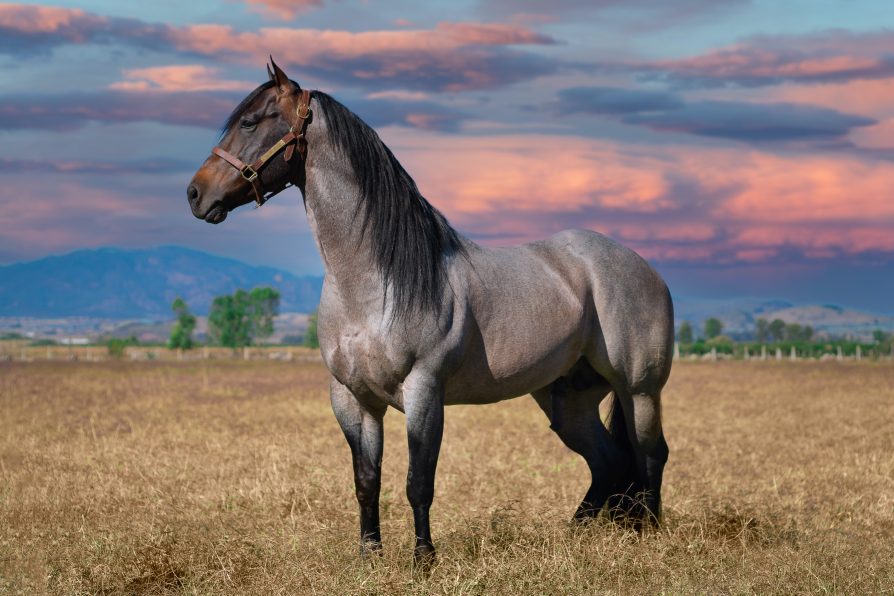 National Lipizzan Stud Farm Đakovo and Lipik announced on social networks that they express their deepest condolences to the royal family and the people of the United Kingdom after the death of Her Majesty Queen Elizabeth II, reports jutarnji.hr.

The British royal family, at the express request of the queen, visited the Đakovo stud farm on October 20, 1972, as part of their five-day stay in the former Yugoslavia. During her stay from October 17 to 21 of that year, she also visited Zagreb, Dubrovnik, Brijuni and Belgrade. The Queen was accompanied by her husband, Prince Philip and daughter, Princess Anne.

During the tour, she visited both destinations: Stallion stable in the city and in Ivandvor, and drove through the city in a Lipizzaner four-wheel carriage.

The whole of Slavonia celebrated the arrival of the British queen, and the Đakovo stable experienced special recognition, written in golden letters – they wrote on Facebook and published photos from their archives, which show the royal family visiting the stable.