Record temperatures on the Croatian coast

RECORD TEMPERATURES AND FIRE ARE CURRENT IN CROATIA 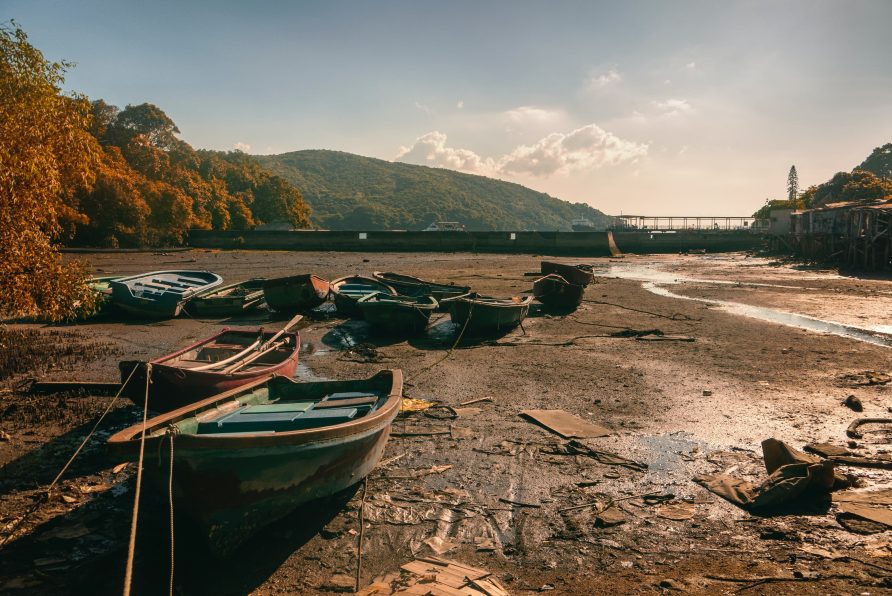 It will be less warm this week, sometimes with showers and storms.

In the following days, it will be partly sunny on land with variable cloud cover. With occasional clouds, there will be rain in places, even in the form of showers, especially on Monday, and on Tuesday mainly in the east. Moderate north and northeast winds will blow occasionally.