DUBROVNIK AQUARIUM IS OPENED FOR THE SUMMER OF 2022 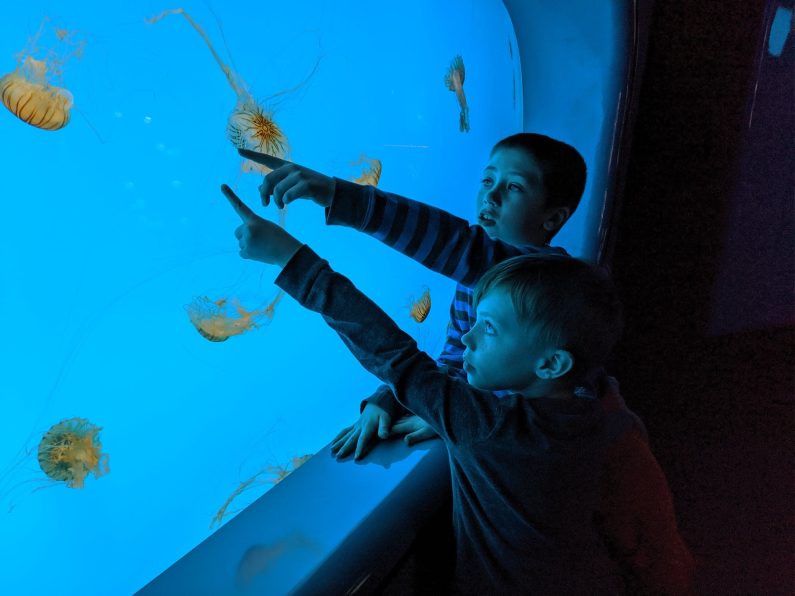 The Dubrovnik Aquarium in the Fortress of St. John reopened on Thursday after eighteen months of renovation through a European project of a new tourist product, the so-called blue passes that also make up the Old Bridge in Mostar, the Neretva River, the Hutovo Blato Nature Park and the Boka Aquarium in Kotor.

Nenad Antolović, director of the Institute of the Sea and Coast of the University of Dubrovnik, explained that three large pools that had been buried earlier were restored.

“We have now raised them to 2.5 meters in height. We have also organized everything to highlight environmental issues through the education of children,” he said.

He emphasized that the Aquarium will be part of the new cross-border tourist offer of the “blue pass“, which will connect five localities in the region in one thematic route.

A monograph on the occasion of the 70th anniversary of the founding of the Institute, which was founded in Dubrovnik in 1949, was also presented at the opening. The editor of the monograph, Nenad Jasprica, said that scientists from the institute described their work in a scientifically popular way in the monograph.

“The monograph is based on four points – what was the purpose of founding the Institute, what were the beginnings, what are the Institute’s contributions to the community and world science, and what is our future,” said Jasprica.

The editor of the monograph, Mirna Batistić, stated that the key position of the Institute is in Dubrovnik, which is at the entrance to the Adriatic Sea. She stated that climate change in the Adriatic is still not dramatic, and the Adriatic is considered a clean sea that is a good environment for organisms.

“In the last thirty years, as we monitor changes in temperature and salinity and the entry of organisms into the Adriatic, we have recorded seventeen new species. They did no damage. Some have adapted and some have died due to inadequate conditions. Besides that, we have also discovered 3 new species; one of which is named after Lokrum, and the other after Dubrovnik”, explained Batistić.

The Dubrovnik Aquarium is opened to the public from April 1, every day except Monday from 10 am to 4 pm, with free admission for the citizens of Dubrovnik.