RIJEKA PORT OF DIVERSITY Opening of the European Capital of Culture 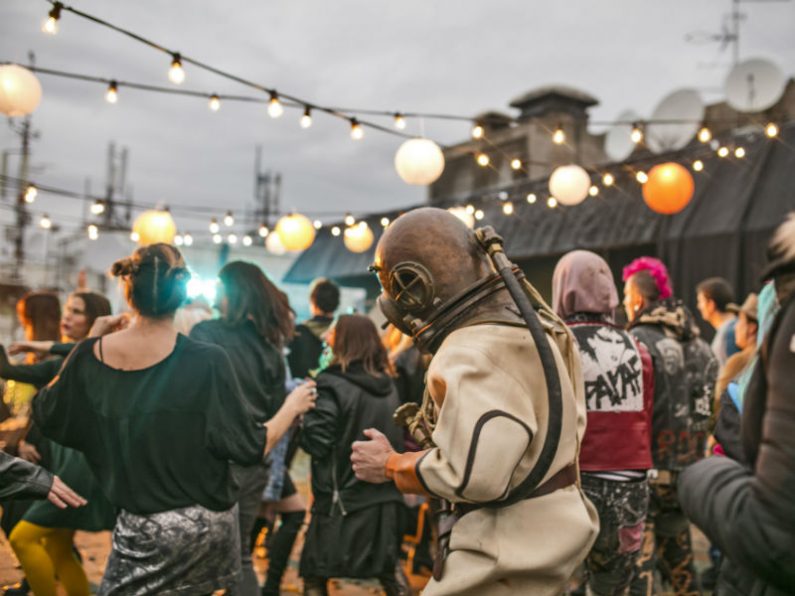 The opening ceremony programme of the European Capital of Culture is an overture to all that awaits the citizens of Rijeka and the region and all of Rijeka’s visitors in 2020.

The full-day programme planned for February 1 has been organized by a large number of people, companies, entrepreneurs, associations and arts organizations from Rijeka and the region.

February 1 Rijeka is offering more than 70 events at over 30 locations for all ages, tastes and interests. A huge number of people, associations, arts organizations, entrepreneurs and institutions are involved in the organization of the full-day program.

Events throughout the entire day in the Port of Diversity

The programme takes place at over 30 locations in the centre of Rijeka and includes a huge number of people, featuring numerous DJs, rock concerts, pop-up events on the city’s streets, children’s performances with songs and dance, humorous performances, a fashion show, performances by Rijeka writers and authors, dance nights for pensioners, and a gathering of rock bands from the ‘60s, ‘70s and ‘80s.

An entire river of people is part of the opening programme of the European Capital of Culture.

The central opening ceremony takes place in the Rijeka Port, a space that represents a strong point of identity for Rijeka. In the central artistic programme of the opening ceremony, Rijeka thematically gathers important parts of its identity in the Opera Industriale, based on the musical template of the Rijeka art duo JMZM – Josip Maršić (CRO) and Zoran Medved (CRO) – and on the orchestration of the Croatian composer, maestro Fran Đurović (CRO).

More than a hundred performers will perform on the main stage, located on De Franceschi’s Pier in the Rijeka Port, as well as at other locations in the port, with the programme even involving a large part of the audience.

With the sounds of industry and welding sparks, Rijeka symbolically and proudly expresses its respect for the strength of the workers who built it and made it a modern city. With references representing an homage to Janko Polić Kamov, Rijeka’s greatest poet and an uncompromising artist who heralded the arrival of the European avant-garde, Rijeka is affirming his stature in the context of Europe.

This historical European anti-fascist position of Rijeka is also emphasized in the opening programme, reminding Europe of the fundamental social values on which it was built in the modern period, after the suffering of the last pan-European war.

The powerful sound of electric guitars brings the propulsive energy of Rijeka’s punk and rock, which in their time represented the rebelliousness and boldness of Rijeka. The programme is concluded by a most powerful sound that has driven away winter since ancient times – the bell-ringers herald with tremendous noise the new era that Rijeka will enter on 1 February 2020 as the European Capital of Culture.

Devoted to these themes, the Opera Industriale is performed live by numerous performers to backing tracks, combining sounds of the city, industry and noise, classical instruments, choral singing, ringing bells and sounds made by the audience, which is actively involved in the performance. Sound, music and noise, effects created by a combination of light and darkness, powerful symbols of Rijeka and Europe – this is the crux of the attractive opening ceremony at the Rijeka Port.

In the late afternoon, the ceremonial element of the opening of the ECoC will be held in the theatre, with short music and stage performances and welcome speeches, attended by high-ranking officials from Europe and Croatia – representatives of the EU Commission, ministers of culture of European countries, representatives of previous and future European Capitals of Culture, ambassadors, diplomats and more.

Upon completion of the ceremonial part, these high-ranking officials will also attend the central opening programme in the Rijeka Port.