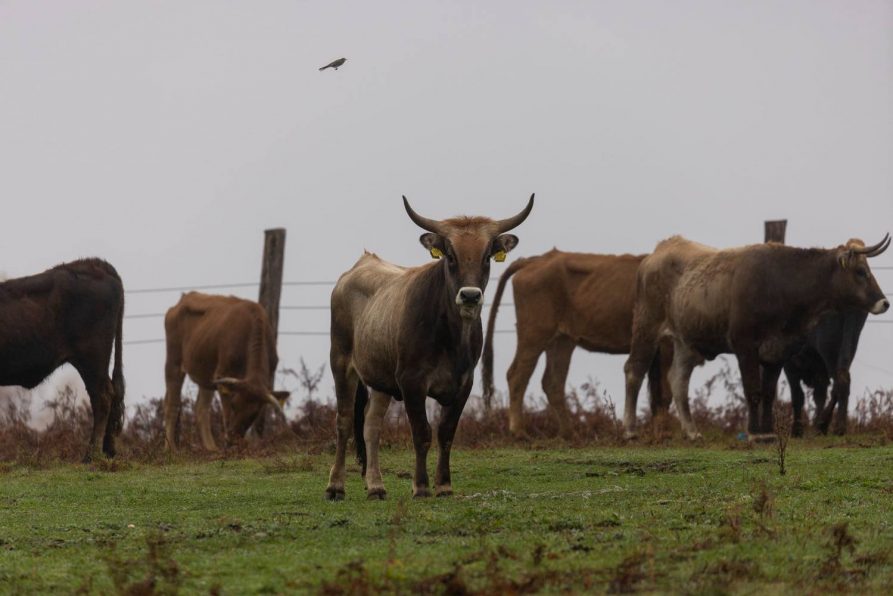 A herd of 20 Tauros has just been released in the Velebit Mountains rewilding area in Croatia.

The release of a new group of 20 head of cattle from the Taurus project further increased the natural grazing on Lika plains and strengthened their important role in maintaining neglected pastures. The animals will help to restore a more natural landscape which better supports wild nature and nature-based tourism.

“There may be more Tauros releases in the future. The aim is to establish a self-sustaining population of the animals, which is expected to happen around 2028. This population will play a key role in a wilder, more functionally complex Lika Plains environment governed by natural processes”, explains Rewilding Velebit team leader Marija Krnjajić.