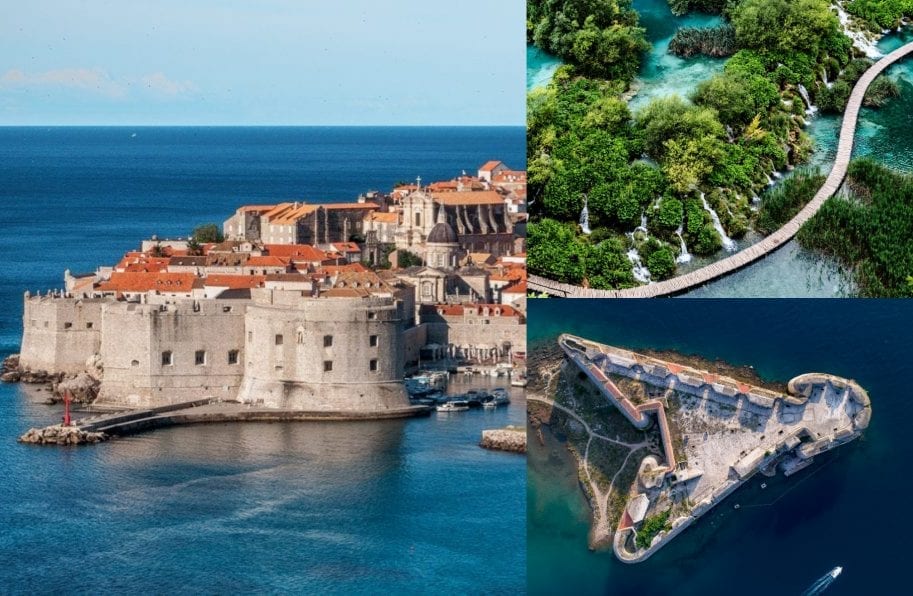 In February, Croatia was visited by 287,000 tourists, up by 5% compared to February 2019, while a more significant increase was noted in overnight stays (727,000, up 9%), the National Tourist Board (HTZ) said on Wednesday, citing preliminary data from the eVisitor system.

In view of the increases generated both in February and in January, when the number of tourists increased by 5% and the number of their overnight stays by 7%, the physical tourist turnover in the first two months of 2020 was in the black. In total, 551,000 tourists arrived, up by 5% compared with the same period last year, and 1.4 million overnight stays were generated, up by 8%.

“Due to the coronavirus situation, it is difficult to predict tourist turnover in March and the rest of the year. We are actively monitoring the situation, and we are responding by adapting our promotional and marketing activities on various markets. For example, the planned marketing campaigns and activities in the most significantly affected areas, such as China, South Korea, and Italy, have already been modified and rescheduled, just like the digital and online platform campaigns,” HTZ stated.