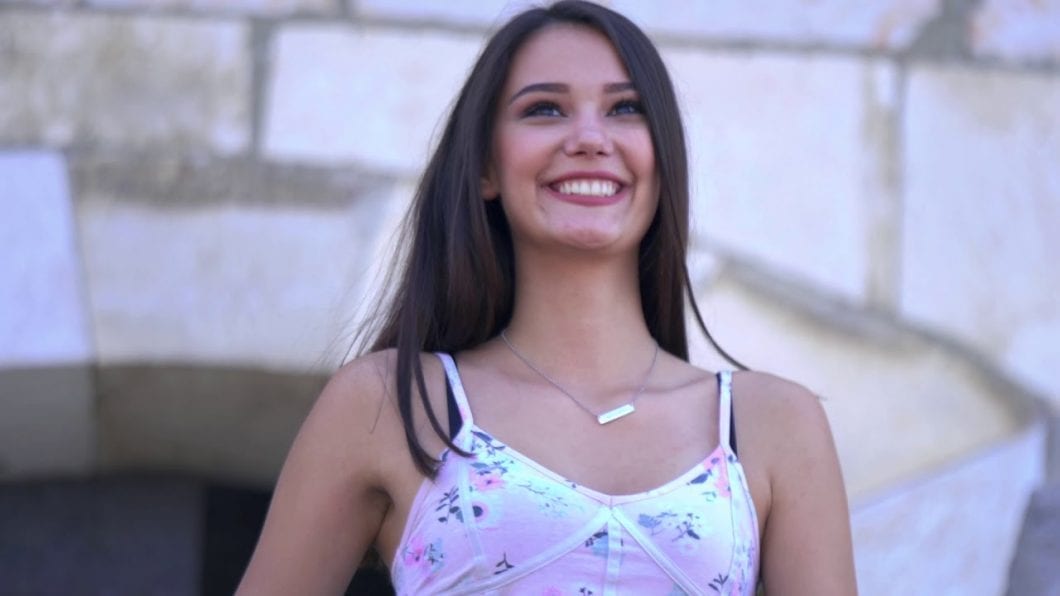 Marking its 40th anniversary as the world’s largest honor for video and television content across all screens, The Telly Awards announced this year’s winners, including travel and tourism category.

The great news that just arrived is that “Visit Lika” promo video is the Silver Telly Winner in Travel and Tourism category! The video portrays this beautiful and diverse county – from the mountains, rivers and lakes to beautiful landscapes on the coast. The beauty of Plitvice Lakes, the imposing Velebit, magical beaches of the island of Pag, gastronomy, sport and recreation, entertainment and cultural and historical heritage. Brinje, Perušić, Otočac and Gacka, Smiljan, Gospić, Senj, Karlobag, Vrhovine, Zrće …

The promotional film was filmed by Balducci Film from Zagreb, directed by Bobby Grubic, and produced by Spomenka Saraga. The concept was jointly designed by Balduci Film and the Tourist Board of Lika-Senj County.

The Telly Awards receives over 12,000 entries from all 50 states and 5 continents. Entrants are judged by The Telly Awards Judging Council—an industry body of over 200 leading experts including advertising agencies, production companies, and major television networks.