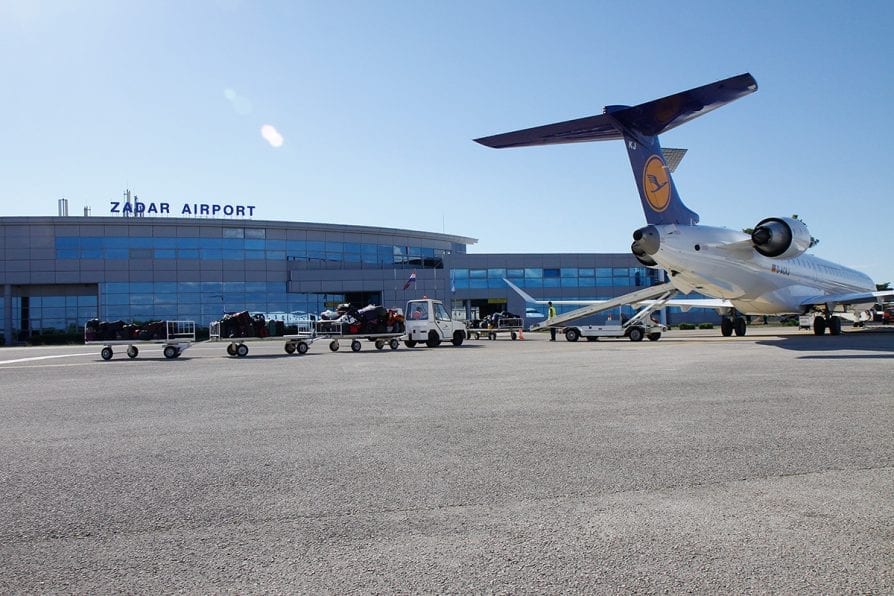 During the summer flight period, from March 31 to October 27, 81 new flights were introduced in Croatia, including regular, low cost and charter lines from 24 world markets.

14 new lines are from Germany, 12 from the UK, 8 lines from France, 5 lines from Italy and 4 lines from the Netherlands. Analyzing the summer flight schedule by the number of rotations, the most rotation is planned between Croatia and Germany, the UK, France, Austria and Switzerland.

Most new flights will be to Zadar, Split, Dubrovnik, Pula and Rijeka airports. Most Croatian airports this year also recorded an increase in the number of rotations in relation to the previous season, and according to the absolute number of new rotations, the Zadar airports have a 25% increase, Pula 7% increase and Dubrovnik 4 %.