Tesla Arrives in Croatia – the Homeland of Nikola Tesla 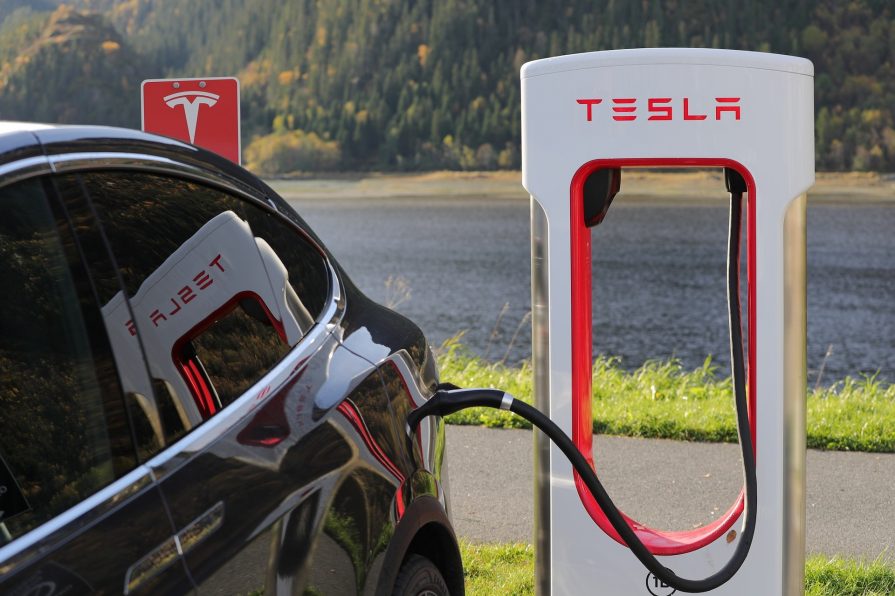 After promising to open branches of his company here last September, Elon Musk is now looking to employ team members in Zagreb as Tesla arrives in Croatia

Elon Musk and his Tesla company are advertising the first two job opportunities to work at their forthcoming set-up in Zagreb. Tesla arrives in Croatia at a time of uncertainty for many businesses and investors, but the forward-thinking clean energy firm seem always to be thinking two steps ahead.

Musk revealed his plans to begin operations in the country in September 2019, when responding on Twitter to a question about Slovenia. The company co-founder and CEO replied that he was looking forward to establishing the company, which takes its name from Croatia-born inventor Nikola Tesla, in the ‘countries’ (sic) of his birth.