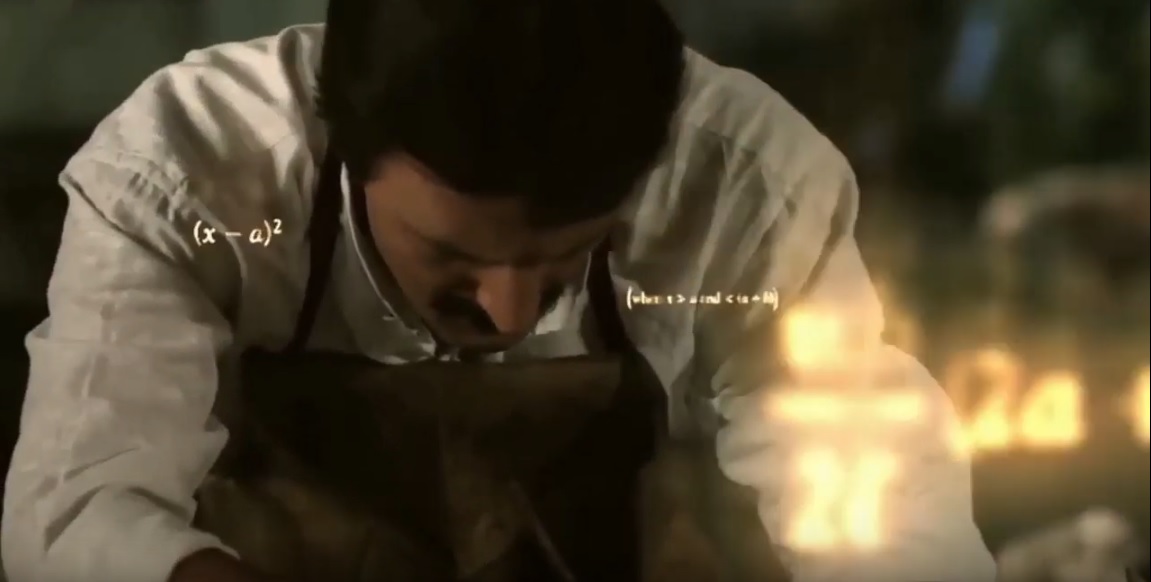 Mexican composer Alejandro Sanchez Navarro, inspired by the creation of one of the world’s greatest minds, composed a piece he called “Tesla Symphony”.

The Tesla Symphony consists of eight parts – Lightning Dance, Free Energy, Special Connection, New Find, Tesla Tower, Galactic and Tesla Symphony, and these works, thanks to new technologies, are made so that the audience can also find out the main facts about Tesla`s life and work. “I am happy to have composed music inspired and dedicated to Tesla. He is not only the greatest scientist who has ever existed, he is more than that – a visionary of the 21st century. His legacy deserves great attention and care.”, Sanchez Navarro told Tanjug.

Alejandro Sanchez Navarro was born in Mexico City. He began his musical studies at age 10. He graduated from Bennington College as a Bachelor of Arts in Music. Since then, has been writing a wide variety of Works. Most of them are symphonic orchestrations inspired by nature.

With a mature, unique and passionate style, the composer delivers his music with absolute precision. Whether conducting the World Heritage Philharmonic Orchestra or any other one, his vision and music inspiration makes each one of his performances a magnifying and transcendental experience.