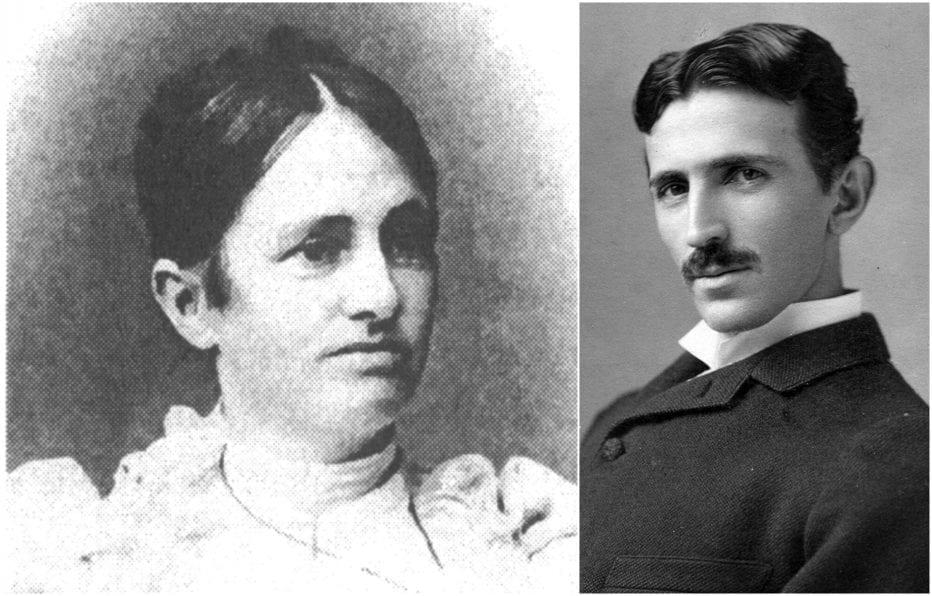 Georgina Đuka Tesla, Nikola Tesla’s mother, was born in the village Tomingaj in 1822 into the family of Serbian orthodox priest Nikola Mandić (1800-1863), after whom Tesla got his name, and Sofija Mandić (born Budisavljević) from Gračac in Lika.