The Community Cats of Dubrovnik

DUBROVNIK IS WORLDWIDE FAMOUS FOR MANY THINGS, INCLUDING CATS 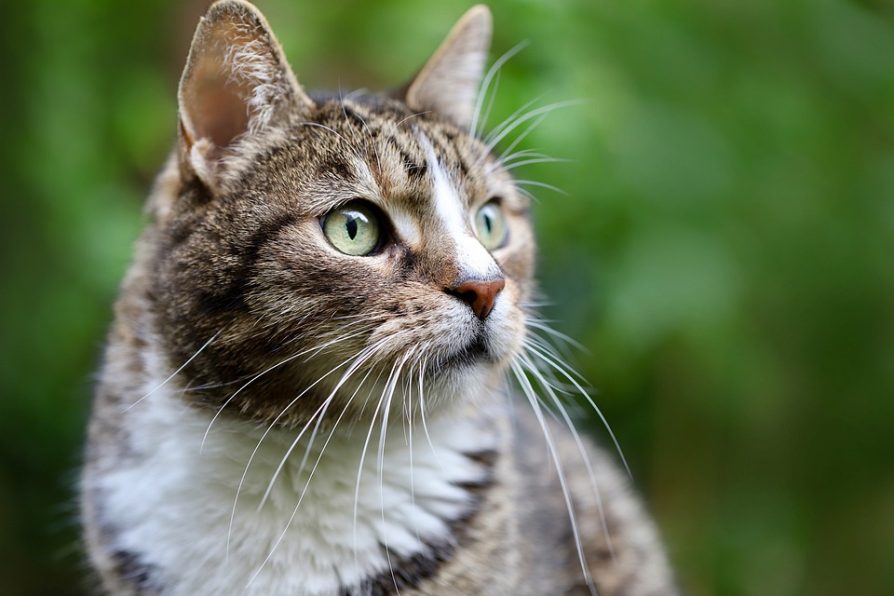 Dubrovnik is famous for its bright terracotta rooftops, grand walled city, and Game of Throne sets. But did you know that it’s also home to an abundance of cats that roam the streets?

Stroll through Dubrovnik’s picturesque old town, and you’ll come across plenty of the city’s most adorable feline residents curled up on cafe chairs, lounging on sundrenched terraces, and prancing across cobbled streets.

If you’re an animal lover, the cats are a wonderful addition to the city, which is teeming with history. If not, consider this your warning–cats are everywhere. Like most cats though, they tend to keep to themselves unless food is around or you approach them first. So, even if you’re not a fan of the furballs, you’re unlikely to be bothered by them.

Sadly, in many cities with a high number of strays, the animals usually wind up underfed and in poor health–not in Dubrovnik though. With food bowls and makeshift cat houses dotting the medieval streets, you’ll quickly notice that cats here tend to have it pretty good and are even welcomed in restaurant settings, often lazing away in a chair or on a table top. 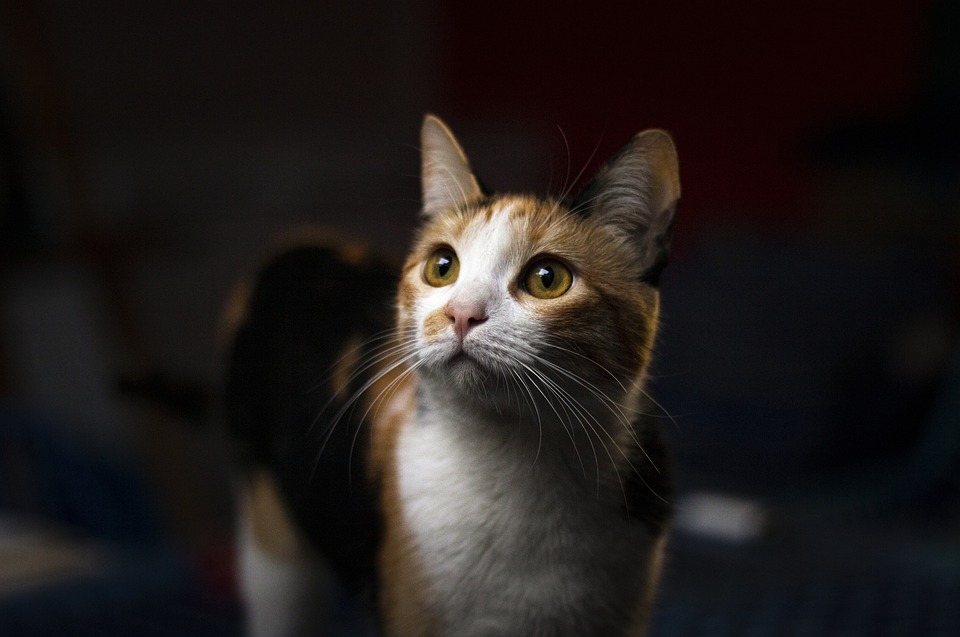 Why Are There So Many Cats in Dubrovnik?

There’s a reason why cats are so well-respected in Dubrovnik. You see, cats are considered the city’s oldest citizens. The felines we see living in the old town are direct descendants of the cats introduced in the 14th century to help fight the bubonic plague by catching and killing the disease carrying rats responsible for spreading the disease.

In those days, Dubrovnik was known as Ragusa and functioned as a main trading hub between Europe and the Ottoman Empire. As such, Ragusa welcomed trading boats from all major cities dotted around the Mediterranean. In other words, it was a hot spot for the bubonic plague. As a result, it was in the locals’ interest to keep their protectors healthy and well-fed.

By 1377, the spread was so bad that Ragusa became the first city in the world to implement quarantine. Just a decade and change later in 1390, it established the first recorded permanent health office to ensure these laws. This eventually led to a series of lazarettos (quarantine stations), being built on nearby islands to keep maritime travelers isolated. Turns out Croatia was learning to flatten the curve centuries before the term was ever used.

Unfortunately, the plague carried on throughout Croatia and its surroundings for many years until 1691, when the last urban outbreak struck the city. The city’s love for the cats on the front lines carried right along with it and can still be seen today. 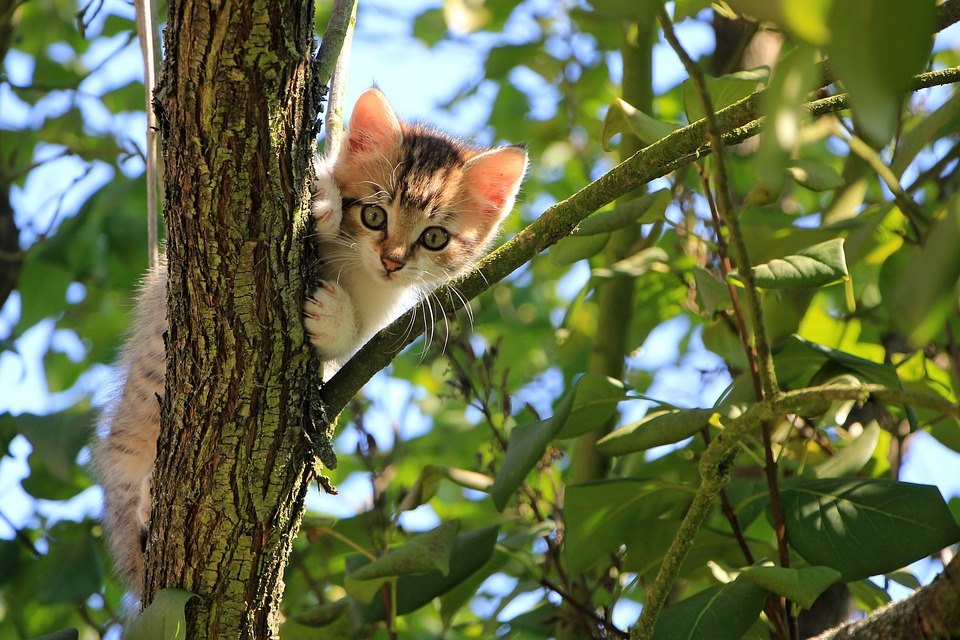 Can You Play With the Cats?

For the most part, the cats in Dubrovnik are well-cared for and healthy enough that you should feel comfortable petting them.

That said, it’s best to wash your hands as soon as possible after petting the cute creatures, and to exercise normal caution. You should also check the cats don’t have any open sores or wounds. As many of the cats of Dubrovnik are essentially wild, they get into fights and have injuries from time to time. You wouldn’t want someone touching your broken arm, so respect any injured cats.

Likewise, pay attention to the mood of the cat by checking its body language. Telling signs can be stiffly pointed whiskers, a crouching position, downward pointing ears, and obviously, hissing. Don’t push your luck in these scenarios and remember that the cats are entitled to their personal space, no matter how adorable.

Which Other Destinations Are Great for Cat Lovers?

One of the best things to know when visiting Istanbul is that it’s a city of cats. And like in Dubrovnik, the locals take great care of their feline friends. There are food bowls and adorable community homes throughout the city set up for the cats to come and go as they please, and cats are some of the city’s most beloved regulars at bars and cafes.

There’s even a film called Kedi which documents the lives of the cats that call Istanbul home, a love letter to the city’s stray residents.

As the birthplace of Hello Kitty, Japan is unsurprisingly a country full of cat-lovers. All around the capital of Tokyo, there are cat cafes, where visitors can enjoy their favorite cuppa and snuggle up with a fluffy feline at the same time.

While it’s true that the concept of cat cafes first originated in Taiwan, they’re hugely popular in Japan, with more than 150 dotted around the country, 40 of which are in Tokyo.

Another popular destination is Japan’s Tashirojima Island, a gorgeous hideaway in the Pacific Ocean famous for its cats that outnumber the local human population nearly four to one. The little animals are so beloved in fact, that they have their own shrine.

It’s possible to camp on the island, though spaces are pretty limited, so do your research and make any bookings ahead of time. There’s also a manga-cat-themed resort which you can reach by ferry if you want to go all out.

Most of us know that cats go way back in ancient Egyptian society. The ancient Egyptians revered them so highly that they introduced catteries to ensure a steady supply of cats, making Egyptians the very first cat breeders.

The ancient Egyptians believed cats were magical creatures, bringing good luck to the people who looked after them. Wealthy families dressed their cats in jewels and fed them treats fit for royalty to honor these treasured beings. When the cats died, they were mummified in respect.

While today they typically aren’t dressed up in jewels and regarded as deities, cats are still much-loved in modern Egyptian households and streets.