The first Truffle Museum in Istria 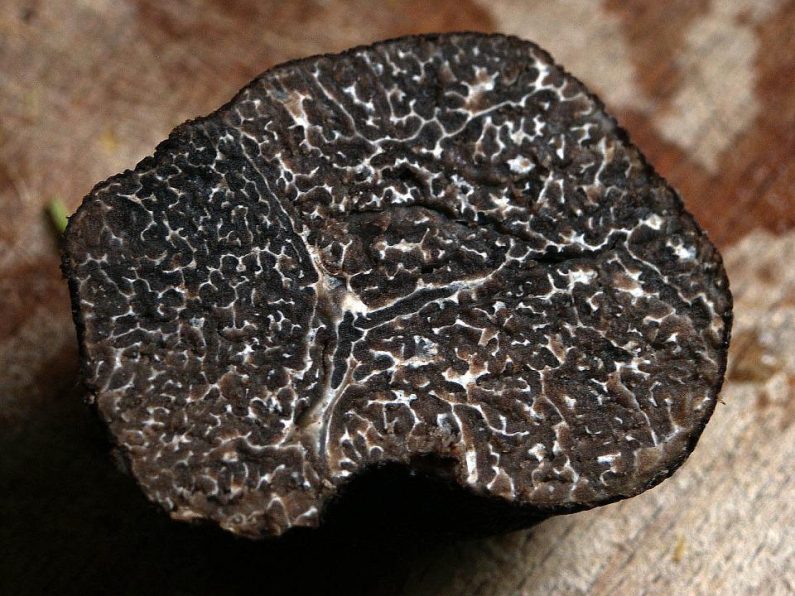 Truffles are one of the oldest and most valuable gastronomic foods, they are the inspiration of many legends and stories, and recently a museum was dedicated to them – the first of its kind in Croatia, which opened in the village of Paladini near Buzet. The idea to create this unique museum came from the Karlić family, reports Glas Dalmacije.

Three years ago, Ivan Karlić started the realization of the museum with strong will and enthusiasm, but also with great patience. With the wholehearted help of local people, he began collecting data, stories and photographs, as well as old props used by truffle growers.

– From a young age, I hung out with the late grampa Ivan and I was always very attached to him. As I often went hunting with him and bought truffles from local hunters, I often listened to many interesting stories. After my grampa passed away, and most of the pioneers who were engaged in truffle hunting, I had a desire to share all these old stories so that they would not be forgotten and to be preserved for new generations, says Ivan Karlić. 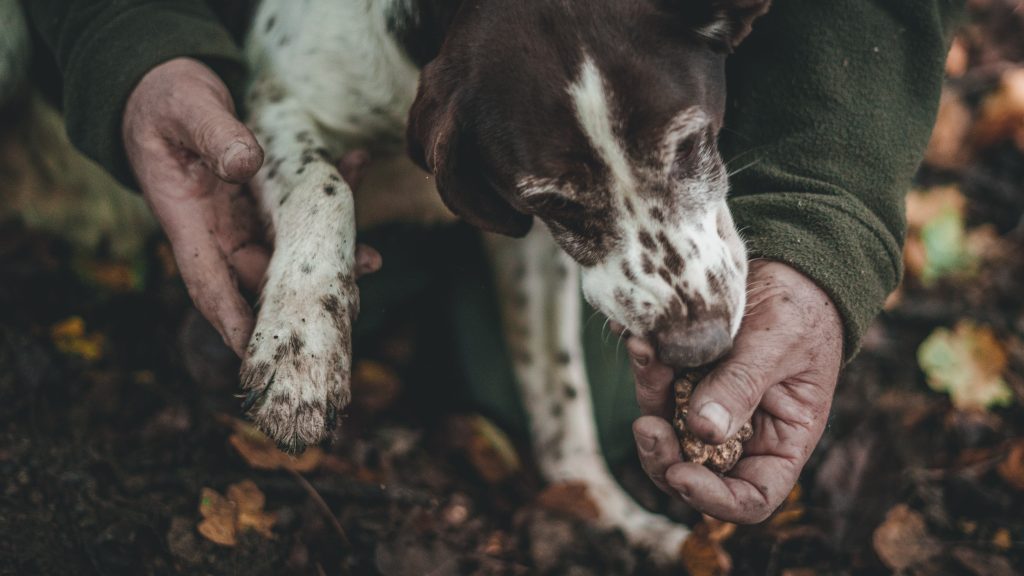 It is an interesting fact that this museum found its place in an old Istrian house where one of the pioneers of truffle farming lived, and which the Karlićs bought and rearranged for the purpose of making the museum. Namely, it spreads over two floors. On the first floor, the family-business story of Karlić, the history of truffle growing in the world and in our country, as well as many interesting facts about truffles are presented. One of these is that truffles, which are extremely expensive and sought after today, were called “stinky potatoes” in the past. Namely, Istrian peasants found them by chance and not knowing what they were, constantly rejecting them, until they realized their value. The second floor of the museum offers the visitor an interactive experience that draws him into the interesting world of truffles through auditory, visual and olfactory stimuli.

This is not unexpected, since there are very few such museums in the world, there are only five or six, explains Karlić, adding that this museum is not dedicated exclusively to truffles, but to truffle farming as an activity nurtured throughout Istria. According to our interlocutor, the museum is another added value in promoting the region and in everything that the family household “Karlić truffles” offers – from hunting and buying truffles, wholesale products to tourist activities and facilities.