The Japan National Tourism Organization (JNTO) has opened its Dubai office on November 1st, 2021, its first overseas office in the Middle East. “2022 is an important year for... 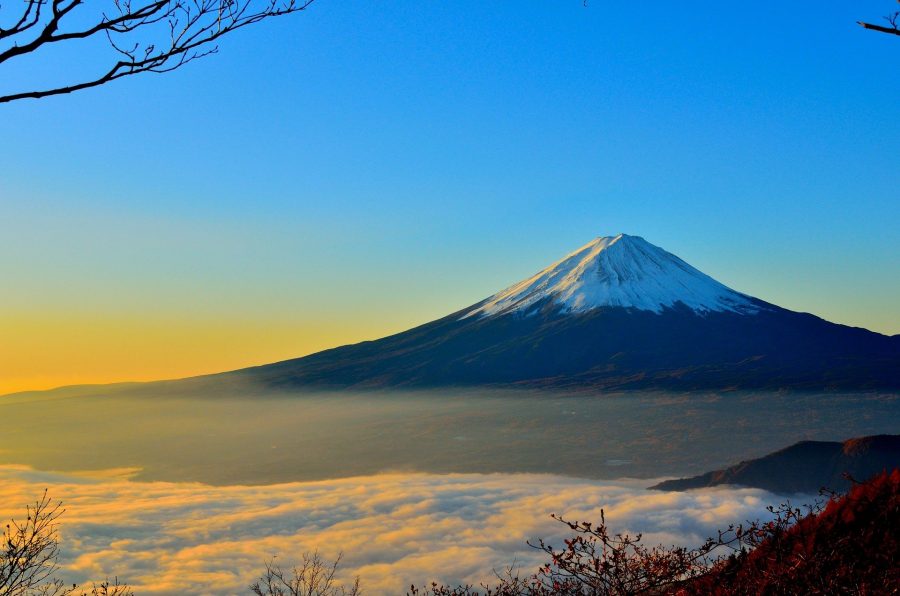 The Japan National Tourism Organization (JNTO) has opened its Dubai office on November 1st, 2021, its first overseas office in the Middle East.

“2022 is an important year for us, being the 50th anniversary of the establishment of diplomatic relations between Japan and the United Arab Emirates. By opening the JNTO Dubai office now, we aim to contribute to the further development of tourism exchange between Japan, the UAE, and the wider GCC,” says Ms. Tomoko Kikuchi, Executive Director of the JNTO Dubai Office.

By 2030, Japan aims to attract 60 million visitors with a JPY 15 trillion consumption annually. The Middle East is a priority market for the organization and a key focus in achieving this goal, with the opening of the JNTO Dubai office playing a major part in the efforts to attract more visitors from the region.

Interest in Japan in the UAE is high this year, with two Emirati athletes bringing home three medals from the Tokyo 2020 Paralympic Games. New Japanese restaurants continue to open across the city, and Japanese traditional culture is attracting more attention, with the first Emirati ikebana teacher receiving certification.

“At the Arabian Travel Market Hybrid event that was held in May this year I was happy to hear from many travel agencies that they are eager to resume their trips to Japan,” says Kikuchi.

In 2019, Japan saw a record high number of visitors from the GCC countries with 28,222 visitors making the journey, a 28.4% increase on the previous year and the figure doubling in the past five years. According to a survey conducted by the JNTO in six GCC countries from May to June 2021, approximately 30% of respondents answered that they would like to go to Japan in the future. Shopping, relaxing at resorts and hotels, and appreciating the abundant nature were ranked high as reasons to travel to Japan.

Conversely, almost 40% of the respondents answered that “I don’t know much about Japan”, presenting an opportunity for the JNTO Dubai office to broaden awareness of the many attractions of the destination, further increasing interest in travel to Japan and increasing the number of visitors from the GCC in the future.

The Japan Pavilion at Expo 2020 Dubai has been a key highlight of the event, with its architecture being a three-dimensional expression of Japanese origami combining traditional Arabesque and Japanese asanoha motifs, as well as a natural cooling system incorporating Arabic and Japanese techniques. In light of the fact that EXPO 2025 OSAKA, KANSAI, JAPAN will be held in Japan, Kikuchi adds: “JNTO will be holding an event at the Expo to promote tourism to the country in collaboration with the Japan Pavilion as well as the authorities of Osaka Prefecture and Osaka City. We would also like visitors to the Japan Pavilion at Expo 2020 Dubai to find out more about the charm of Japan.”

The JNTO Dubai office is located in Office No. 806 of the Shangri-La Hotel located on Dubai’s Sheikh Zayed Road and open from 8:30 to 17:00, Sunday to Thursday.