THIS IS NIK XHELILAJ Meet the new Winnetou!

ALBANIAN ACTOR IN A LEAD ROLE 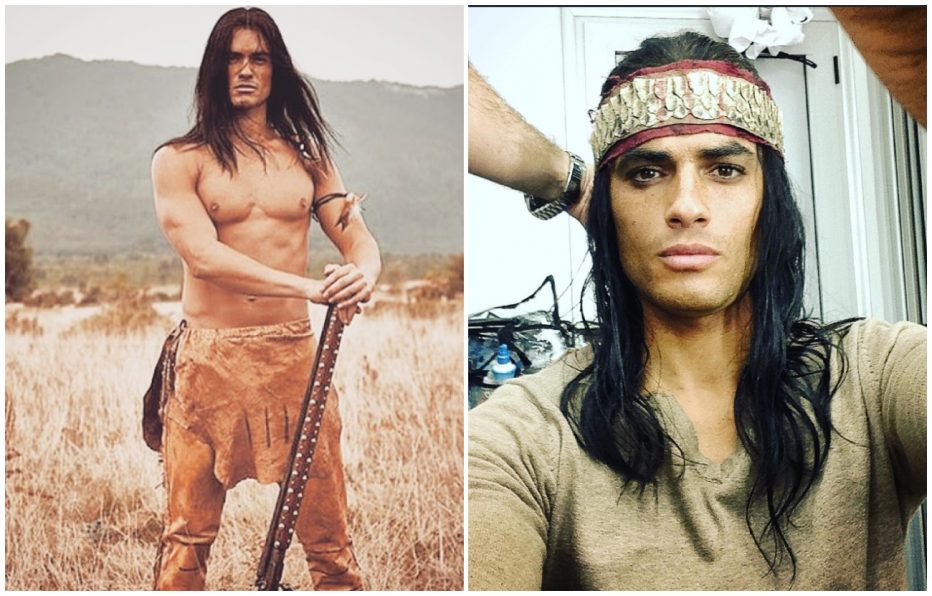 Winnetou movies from the 60s – starring Pierre Brice as Apache chief Winnetou, and Lex Barker as Old Shatterhand, have been extremely popular worldwide.

In the latest RTL-production German actor Wotan Wilke Möhring played the lead role of Old Shatterhand, and the iconic figure of Winnetou was played by an Albanian actor Nik Xhelilaj.

The three-part TV production was aired at the end of 2016 and all eyes were on the project. During the shoot the crew re-visited many of the spots used by the productions in the 60s along Croatia’s coast such as National Park Paklenica, Plitvice Lakes, National Park Krka, Mt. Velebit and Zrmanja Canyon, doubling for the American Wild West.

The young Xhelilaj was super excited to be a part of the project and we wanted to find out more about the new movie star. Nik was born on March 5, 1983, in Tirana, Albania and as an actor, Nik is known for the movies The Albanian, Seven Lucky Gods and a TV show Cobra 11.

“Let me introduce you with WINNETOU ..so excited to be part of this amazing project with a very good cast and lovely crew, under the direction of a brave and amazing director”, said Nik on his Instagram profile.

Check out the photos he shared with his fans and find out more about the new Winnetou!

Let me introduce you with WINNETOU ..so exited to be part of this amazing project with a very good cast and lovely crew , under the direction of a brave and amazing director #rtl #ratpack danke sehr 🙏 good luck to all of us on this long adventure …

"Time To Let Be " ❤Thankful for this amazing journey 🙏 #winnetou2016 #ratpack #rtl Wishing You all a Happy New Year bthw , Hugs from Tirana ❤

On the way to Roswell #rtl #ratpack #Winnetou 🎥🎬