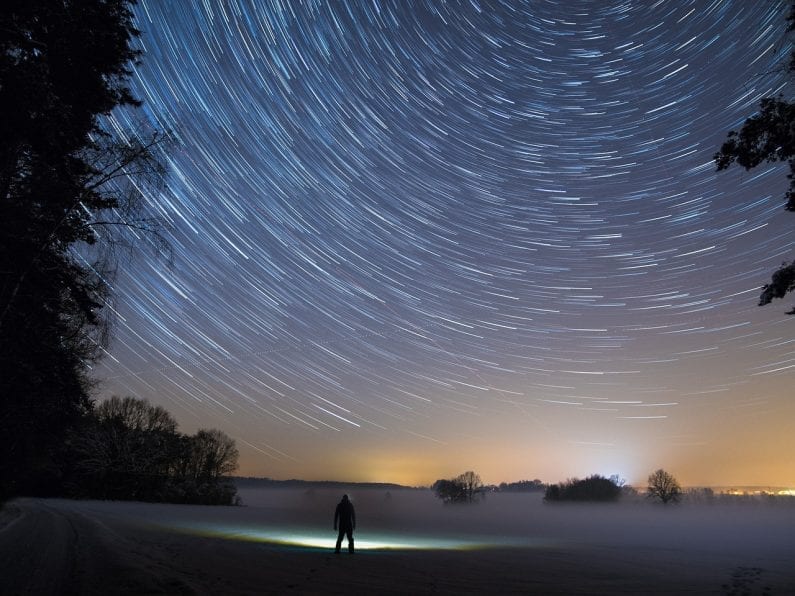 The bright Perseids are perhaps the most popular meteor shower of the year, but in 2019 they’ll be washed out by a close-to-full moon during their peak.

Spectators can expect to see just 10-15 Perseids per hour or maybe slightly more on the peak, which is the night of Aug. 12-13, according to NASA meteor expert Bill Cooke. Years without moonlight see much higher rates, and in outburst years (such as in 2016) the rate can be between 150-200 meteors an hour.

The Perseids are small dust particles, crumbs of comet 109P/Swift-Tuttle, burning up as they hit our atmosphere at 59 km/s. They are one of the most regular and reliable meteor showers, peaking in mid-August of every year. So reliable, they used to be know as tears of St Lawrence.

Photo by @babaktafreshi | Streaking the morning sky on the peak night of Perseid Meteor Shower on the night of August 12-13. This year the nearly full moon hides away some of the meteors but still the brighter fireballs will turn on your sleepy eyes! The moon sets near 4 am and depending on your position there is about an hour of dark sky before dawn when you may see 1 or 2 meteors per minute, more strikingly visible away from light pollution. Perseids don’t necessarily appear near the shower radiant in constellation Perseus, they can be anywhere in the sky and more after midnight. Follow me @babaktafreshi for more of astronomy and space photography. #meteorshower #perseids #stargazing #twanight

To best see the Perseids, go to the darkest possible location and lean back to observe as much sky as possible directly above you. The rates of Perseids visible will increase from about 10 p.m. in your local time zone all the way through dawn, so the later you can look the better. Earlier in the night there will be fewer meteors, but the ones that appear will have longer tails as they graze along more of the atmosphere. Those in southern latitudes can look toward the northeast to see more meteors.

You can see the Perseid meteor shower best in the Northern Hemisphere and down to the mid-southern latitudes, and all you need to catch the show is darkness, somewhere comfortable to sit and a bit of patience.