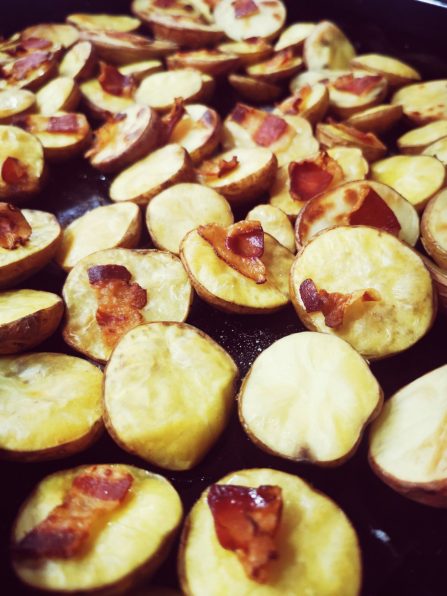 TasteAtlas, a world atlas of food and drinks, and an encyclopedia of flavors released a list of best rated Croatian food from Primorje and Lika region.

Among them is “Ličke police” – a simple dish made with potatoes from Lika as the main ingredient.

In order to prepare the dish, the potatoes should first be washed and dried, then cut into halves with their skin intact, seasoned with salt, and baked in the oven.